All 30+ announced new series on Netflix in February – Paudal 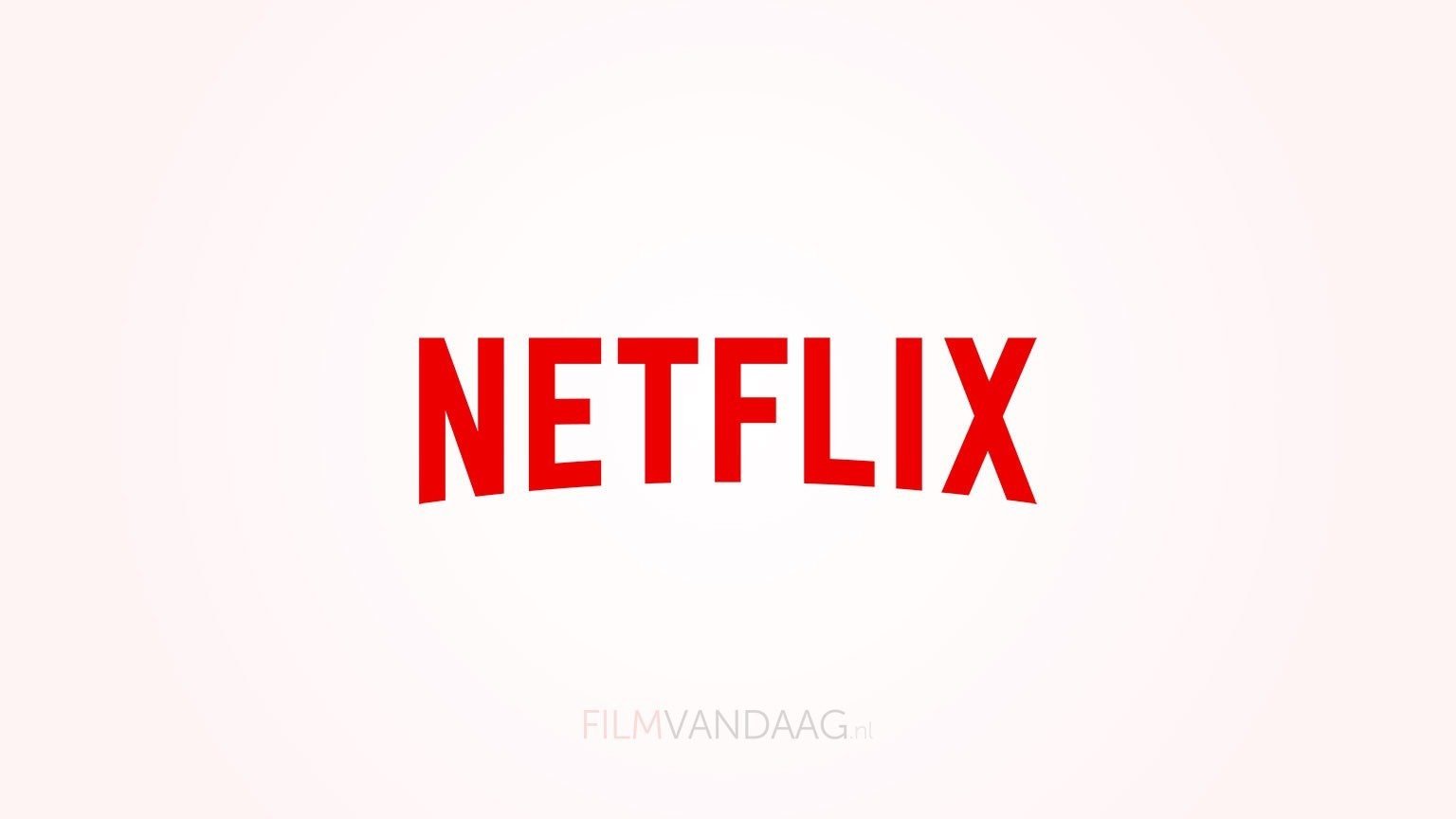 We have divided the planned new series on Netflix into two lists: a list with series from which a new season will appear and a list with completely new series. Both lists can be viewed below.

A new season of 10 series will be released next month. A number of seasons of series that are not Netflix Originals also appear.

A boy tries to control his newfound superpowers. A single mother fights relentlessly to keep her son safe. 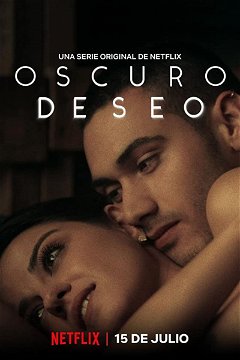 Married Alma spends a fateful weekend away from home that ignites passion in her, but ends in tragedy, leading her to question the truth about her loved ones.

‘MeatEater’ focuses on hunter, author, cook and conservationist Steven Rinella, who travels to the most remote, most beautiful areas in the world and puts wild game from nature on the table to eat. 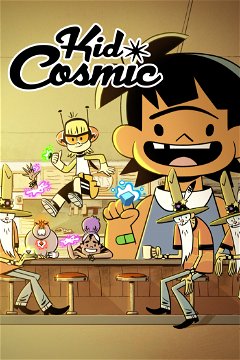 Kid is a quirky, resourceful 9-year-old who lives in a small village with his free-spirited grandfather. He accidentally finds five superpowered cosmic rings in the wreckage of a starship and activates them, sending out a signal about the location of the most powerful, most sought-after artifacts in the galaxy. 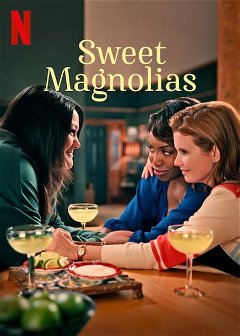 Maddie Townsend has to keep a lot of balls in the air: she has three children, an unfaithful husband and an unexpected admirer that everyone in town is talking about. 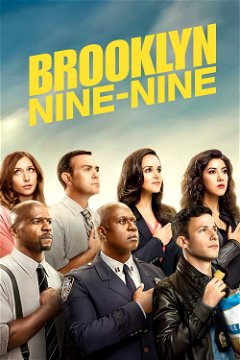 ‘Brooklyn Nine-Nine’ revolves around the fictional 99th district of the New York City Police Department in Brooklyn, following the detectives and the newly appointed commander. 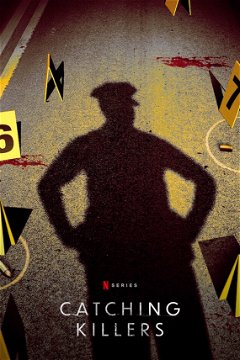 In this true crime docuseries, the investigators of notorious serial killer cases reveal the horrific and horrific details of their extraordinary work. 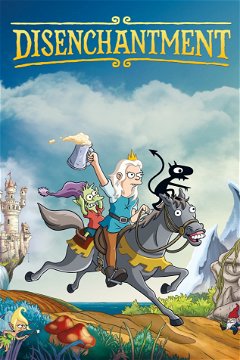 In ‘Disenchantment’ set in the medieval kingdom of ‘Dreamland’, the wayward Princess Bean must perform her princess duties, while she prefers to do fun things like drinking. 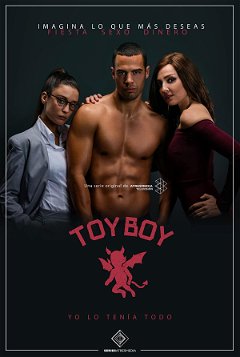 A stripper in Málaga is released after seven years pending a new trial and wants to prove that his mistress framed him for her husband’s murder.

Is an emotional bond stronger than physical attraction? Singles try to find a partner and fall in love without seeing each other in real life. 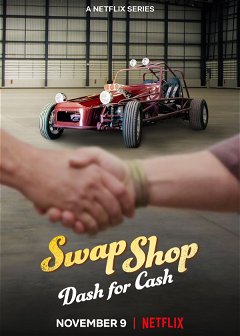 What is junk to one person is priceless to another. Swap Shop Radio offers all kinds of items for exchange, from cars to sneakers. 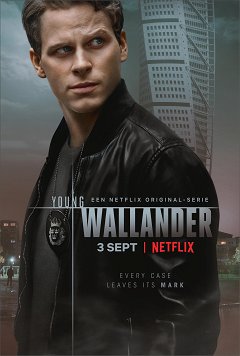 ‘Young Wallander’ is based on Henning Mankell’s crime novels. The series is a modern translation by Ben Harris of the adventures of the legendary detective Kurt Wallander, set in the current violent crime environment of Sweden. 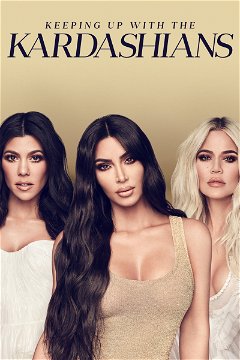 The Kardashians are arguably Hollywood’s most famous family. In their reality series they go in search of fame, money and happiness. 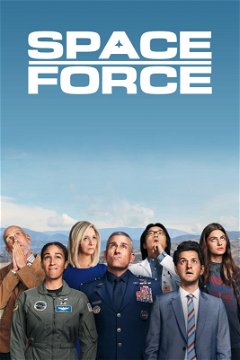 General Mark Naird (Steve Carell) is surprised by the request to create a sixth division for the army, called Space Force.

These are all Netflix Original series expected to hit Netflix in February. Because they are Netflix Originals, they are all completely new series, which have never been seen anywhere before.