After birth, help for young parents is not always easy to find 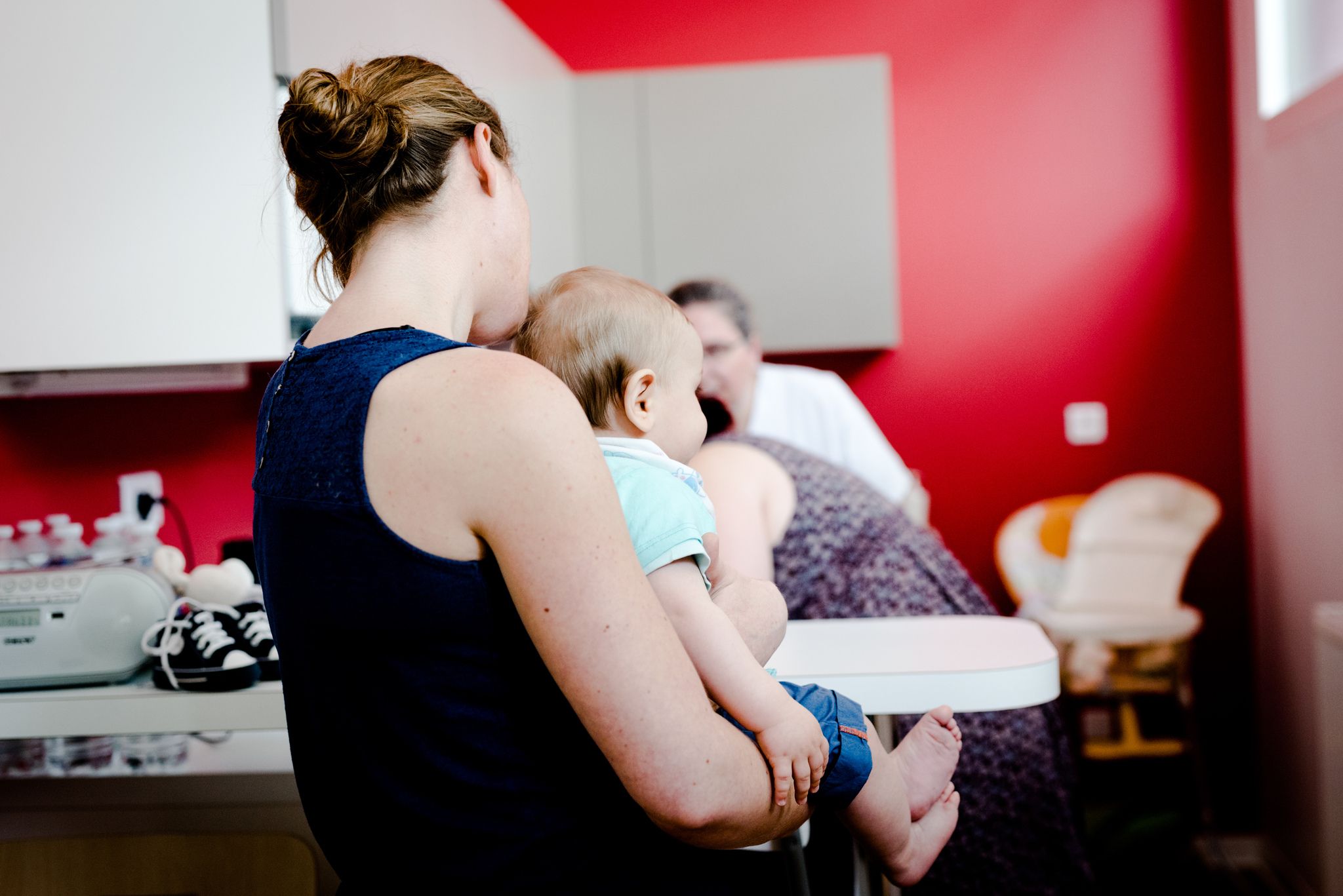 When she found out that Sylvie was going to have a child, her mother saw the film of her own youth again. She said to herself that it was perhaps easier to become a mother at the time, in the low of the 1980s: “Thanks to family allowances, someone even came to clean up after I returned from maternity”. remembers the future grandmother.

A patchwork that is difficult to read

Is this “blessed” time over? Are young mothers immediately sent back to their rags and brooms, even if it means sinking into postpartum depression which affects up to 20% of young women who have given birth? In fact, the CAF always co-finances, from the arrival of the first child, hours of home help for all women who feel a little overwhelmed. A housekeeper or an educational support person can come by, more or less often depending on the needs, in order to support the young parents. The cost is modulated according to their income, from 0.56 to 11 € per hour. Although open to everyone, this boost is not very well known.

“There are, in fact, a multitude of aids to which women who need it do not necessarily have access”, deplores Doctor Romain Dugravier, head of the child psychiatry department at the GHU Paris psychiatry and neurosciences, member of the commission ” 1000 days”. PMIs, CAFs, places of parent-child reception, schools for parents and educators, associations… All of this forms a patchwork that is difficult to read.

More problematic: the more advanced supports, of a medical nature, are just as little known. “The Elfe survey, in 2015, showed that only a quarter of women who experienced perinatal psychological suffering had found a mental health interlocutor, continues Romain Dugravier. Only 27% access a consultation. »

→ REPORT. A house to learn to feel like a mom

Partly because it is very difficult to admit this type of suffering, “which refers to a lot of guilt and a feeling of incapacity”, believes the doctor. But also because women don’t know who to turn to. Hence his call to “organize a network, thanks to a general plan for perinatal mental health. »

The implementation of systematic screening for depression

The Secretary of State for Children and Families has taken a first step in this direction by releasing 10 million euros to deploy “systematic screening for postpartum depression” in the fifth week after childbirth. . Thanks to the distribution of an online questionnaire, midwives and general practitioners will be helped to detect, as soon as possible, the frailties of their patients.

→ CRITICAL. “To life”, in the footsteps of an extraordinary midwife

Women will also be able to self-assess using this questionnaire available online. If the score obtained is low, they can call the Maman blues association, which will guide them. “However, it is not certain that, for the most delicate situations, mental health solutions exist everywhere”, warns Romain Dugravier.