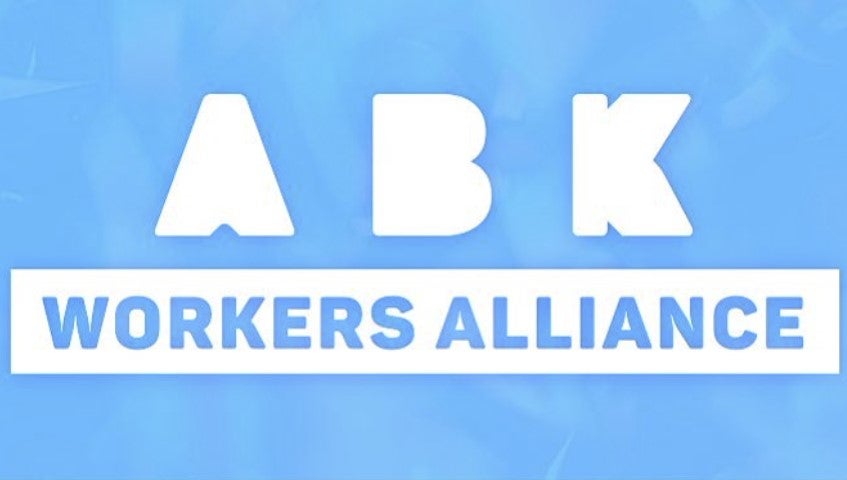 With the acquisition of Activision Blizzard, Microsoft will not only gain control over franchises such as Call of Duty, Warcraft, Overwatch and more, it will also be given the responsibility of solving scandals with the developer.

The ABK Workers Alliance, made up of Activision Blizzard and King employees who demand better working conditions, has a statement released on the acquisition saying that the group’s goals remain unchanged in light of the transition to new ownership.

The news of Activision’s acquisition by Microsoft is surprising, but does not change the goals of the ABK Worker’s Alliance. (1/6)

“The news of the Activision acquisition of Microsoft is surprising, but it doesn’t change the goals of the ABK Worker’s Alliance,” they said in a thread on Twitter.

“We remain committed to fighting for workplace improvements and the rights of our employees regardless of who has financial control over the company. We continue to work with our gaming industry allies to deliver measurable change in an industry that so desperately needs it We asked in November about the removal of Bobby Kotick as CEO for protecting abusers and at the time of writing he is still CEO.”

Sources expect Kotick to leave the company once the deal is completed. We’ll have to wait and see what happens as the deal is expected to close sometime before the end of June 2023.

The Workers Alliance ends the statement by saying that the group is grateful for the support it has received over the past year.

It’s unclear what action Microsoft and Xbox will take regarding Activision Blizzard’s lawsuits. Last year, Xbox head Phil Spencer said he is “evaluating all aspects of our relationship with Activision Blizzard and making proactive changes,” following new reports of sexual harassment at Activision.