A new sub-prefecture and 40 million euros for Guyana 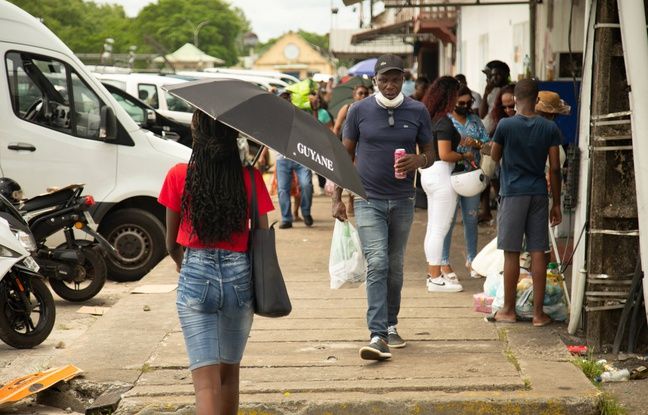 The government has decided to open its portfolio for Guyana. On a visit to Cayenne on Tuesday, Foreign Minister Sébastien Lecornu signed an agreement with the local government to provide € 40 million in aid to finance “structuring projects”.

In September 2021, the State and Guyana had already signed an agreement for an amount of 30 million euros, including 10 to settle the liabilities of the community, weighed down by a toxic loan. The new budget announced must in particular be used, according to the president of the local authority, Gabriel Serville, for the construction of high schools or the maintenance of the aerodrome of Maripasoula, a landlocked municipality served only by plane or canoe.

“We do not want to be part of a perpetual exercise of grievances”, however assured Gabriel Serville, who has held the reins of the community since last June, before insisting on the improvement of the statutory framework and the resumption of the monitoring committee. Guyana Accords.

In addition to this aid of 40 million euros, the minister announced the construction of an administrative detention center in Saint-Laurent-du-Maroni and the assignment of 17 additional police officers to the department to fight against immigration. illegal, a “destabilizing” factor according to him. He also acted on the creation of a sub-prefecture in Saint-Georges-de-l’Oyapock, a town of around 5,000 inhabitants bordering Brazil and a crossing point for irregular immigration, in order to “preposition senior officials along this border, the longest in France.