2021 is one of the hottest years on record 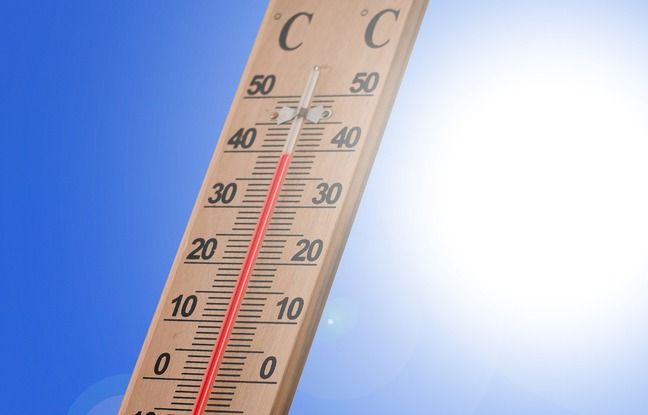 Don’t look up… you risk getting sunstroke. The year 2021, despite the La Niña weather phenomenon which temporarily lowered temperatures, is among the seven warmest years on record. And this top 7 is actually made up of… the last seven years. “The seven hottest years have all been recorded since 2015, with 2016, 2019 and 2020 topping the chart,” the World Meteorological Organization said in a statement, adding that “for the seventh consecutive year, global temperature exceeded pre-industrial levels by more than 1°C”.

“Global warming and other long-term climate change trends are expected to continue due to record levels of greenhouse gases in the atmosphere,” the Geneva-based UN organization adds. “The long-term global warming due to the increase in greenhouse gases is now much greater than the annual variability in average global temperatures caused by natural climatic factors”, indicates the Secretary General of the WMO , Petteri Taalas, quoted in a press release.

The objective of the Paris agreement still achievable?

Thus, if consecutive episodes of La Niña – which reappeared at the end of last year 2021 after an initial episode 2020-2021 – caused the warming of temperatures to be relatively less pronounced in 2021 than in recent years, the year 2021 “was still warmer than those that have been influenced by La Niña in the recent past”, explained Petteri Taalas.

The impact of La Niña, which occurs every two to seven years, is felt over a large part of the Earth in the form of variations in atmospheric pressure, winds and precipitation, with generally the opposite effects of a another phenomenon, El Niño. In 2021, according to the WMO, the average temperature on the planet was therefore about 1.11°C higher, with a margin of error of plus or minus 0.13°C, than its pre-industrial value, which corresponds to the period 1850-1900. The objective of the Paris agreement, to keep global warming to less than 1.5°C if possible, seems very difficult to achieve…

In any case, “the year 2021 will be remembered due to a record temperature of nearly 50°C recorded in Canada – a temperature comparable to the values ​​recorded in the Sahara in Algeria – exceptional rainfall and deadly floods in Asia and Europe as well as episodes of drought in certain regions of Africa and South America”, recalls the WMO Secretary General.