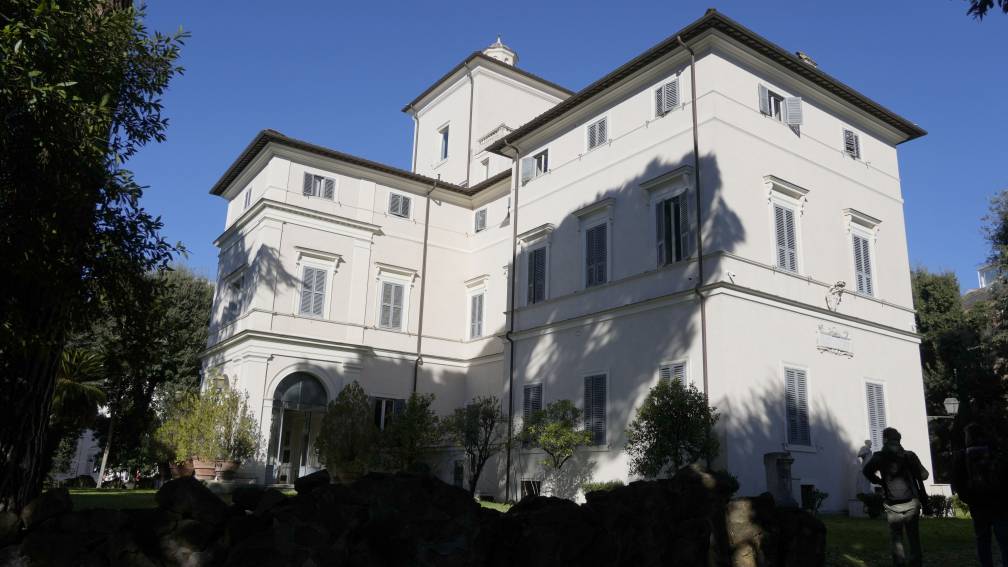 In Rome today is the climax of a real estate deal that has kept art-loving Italy busy for months: the auction of Villa Aurora, a huge city villa with estate, in the middle of Rome. For four hundred years the villa was owned by the noble Ludovisi family. But due to an inheritance issue, it is now for sale. Asking price: 471 million euros.

The buyer not only acquires the house with the estate, but also the ceiling painting that Caravaggio made around 1597. This unique work of art, the only ceiling painting by the famous Italian painter, has an estimated value of 300 million euros in itself.

The auction of the villa in Rome has been causing a stir in Italy for some time. Politicians, academics and concerned citizens want the government to block the sale – or buy the villa itself. A petition asking the government to buy the property has been signed 38,000 times. The Minister of Culture has now submitted that request to the Prime Minister.

The property of almost 3000 square meters has been owned by the Ludovisi family since the early seventeenth century. In addition to the work of Caravaggio, the building is full of statues and other works.

“The special thing about this villa is that you can see the works of art in the places for which they were made,” says Matthijs Jonker, head of art history at the Royal Netherlands Institute Rome in the NOS Radio 1 Journaal. He lives opposite the villa and has also been inside.

“What you see in Caravaggio’s ceiling painting is a representation from mythology, three gods: Neptune, Pluto and Jupiter, rendered extremely abbreviated.” Body parts have been made smaller, so there is a lot of depth in the work. “Here the three gods stand as if they are standing on a glass ceiling and the viewer looks up at them. What you see are the soles of the feet. The gods are partly naked, so you also look at the gender of Pluto.”