Valentin Porte, a hardworking captain at the service of the collective 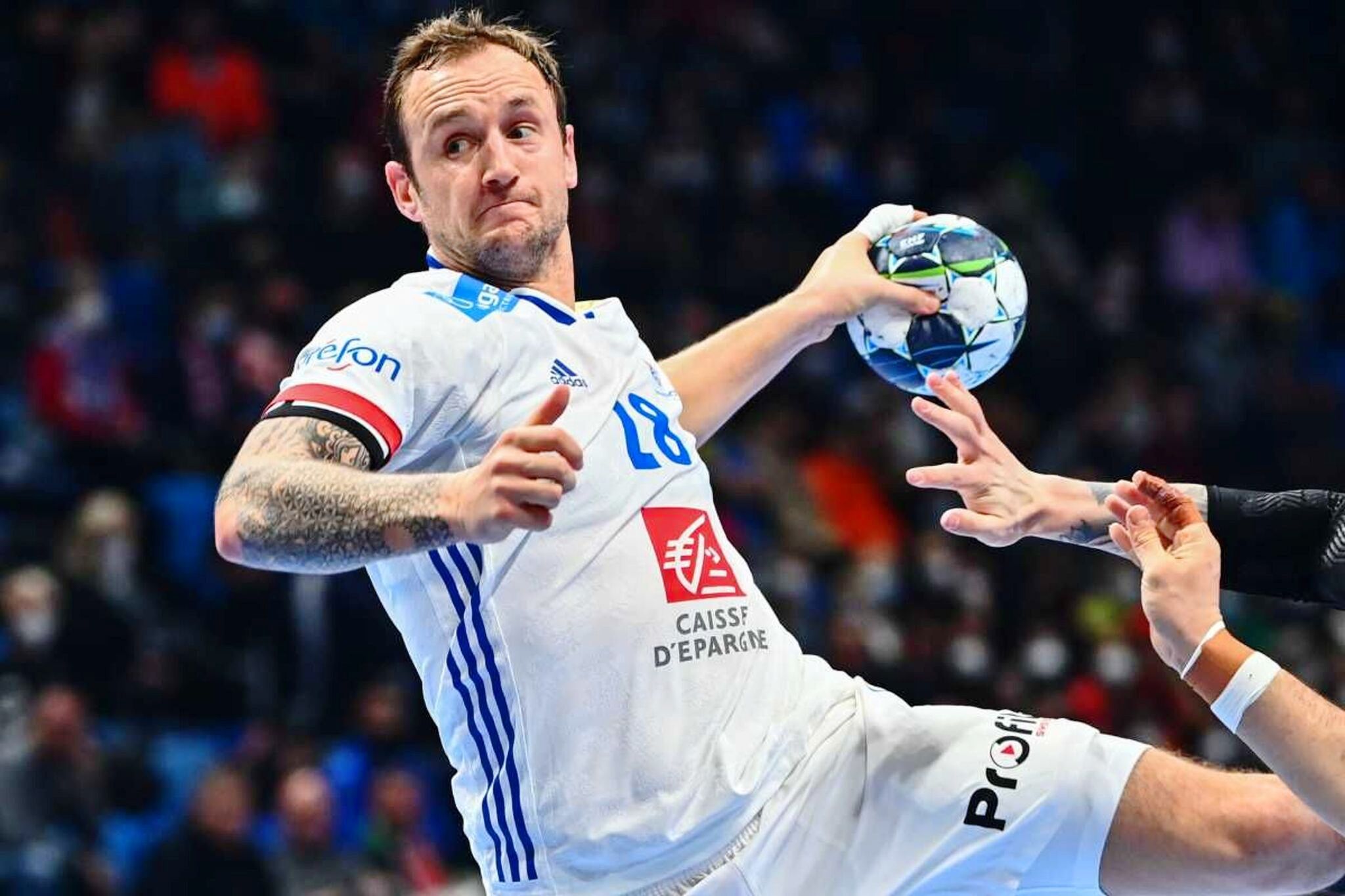 He had warned before inaugurating at this Euro his new captain’s armband of the Blues: “I will stay as I am. Always the same, Valentin Porte, with just three more victories to his credit since the French handball team flew over the preliminary round (see opposite) of the continental competition and tumbles in perfect position for the main round which begins this Thursday, January 20.

Always the same, and that’s a lot. “A form of exemplarity that characterizes him on a daily basis”, summarized the national coach Guillaume Gille when announcing the new functions of his right winger last November. He could have evoked, in a changing team, his role of “taulier”, at 31 years old and soon a decade in blue in the legs. Or his complete collection of gold medals (the Euro in 2014, the World Cup in 2015 and 2017, the Olympic title last summer in Tokyo). But no, it’s the Montpellier player’s state of mind, his rigor and consistency, that the boss of the Blues preferred to highlight.

It must be said that Valentin Porte is made of this wood: solid, because it is well built. Everything is indeed not written in advance in the course of the little Versailles. The kid started the sport in the discipline of his father, international field hockey. But thanks to a move to the small town of Toury (Eure-et-Loir) at the age of six, he dropped the stick for the handball ball, just to fit in by doing like his new band. of friends.

Finally, the ball, the young Valentin does not handle it much. Because it is in the goals that he begins. Being a guard does not displease him, and six years pass before he has desires elsewhere. Except that then, the field seems very big to one who has remained in his cage for so long. “When you start from scratch and you’re not good, it’s in your best interest to listen well, to work well, and above all to have a lot of humility to learn”, he underlines.

So in sport-studies, Valentin Porte works like a madman to get up to speed. He is progressing, but if training centers seek him out of the hopeful pole of Chartres, it is mainly because he is left-handed, a rare commodity. He chose to join Toulouse in 2008, because he was attracted to the South, and because he was clever. He knows that the modest team of the Pink City easily gives young people a chance. Bingo. He quickly signed a professional contract.

The rest, almost, falls on him. In January 2013, he started in a friendly match with the Blues. And badaboum: here he is from the outset in the France team at the 2013 World Cup, understudying Luc Abalo. This choice of coach Claude Onesta is quite criticized, so Valentin Porte is discreet, “new kid” in the country of the Heavyweights, the nickname of the Blues at the time. He is working hard in training. No excitement, work. His philosophy. He is sometimes criticized for being a bit too perfectionist. But the results are there.

He exploded at Euro 2014 as a serial scorer, then confirmed at the 2015 World Cup. Two titles, but still the feeling of having to prove. It was only after the silver medal in Rio, where he was voted the competition’s best defender, that he began to see himself as part of the Blues. World gold in 2017 and the title in the Champions League with his new club Montpellier in 2018 finally confirm him as a leader in the discipline.

“I made my merry way,” he comments modestly. In Montpellier, captain for three years, he seeks above all “to set an example, to be the good image of the club”. A man of duty, and always motivated by a thirst for doing the best. A competitor at heart, Valentin Porte, even in golf or padel, which he practices diligently in addition to his training.

For the Blues too, he always wants more. Before Tokyo, commenting on the recent results of a French team less dominating than over the 2014-2017 period, he let go: “The bronze medals are going well, but for me, it tires me a little. “Has the Olympic tournament satisfied the ogre Porte? Not quite. He becomes captain at a time when the collective is more than ever the cardinal value of the selection. He also had his armband validated by his teammates. Back with the group at the last moment after a positive Covid test, he would like to bring this little world to the continental summit, which has escaped the Blues since 2014. The era of the sparks of the very young Porte. Who would make many new memories.

Healthcare employees no longer get priority in the corona test NOW