To replace Thomas Pesquet, 1,500 astronaut candidates, including 200 with disabilities 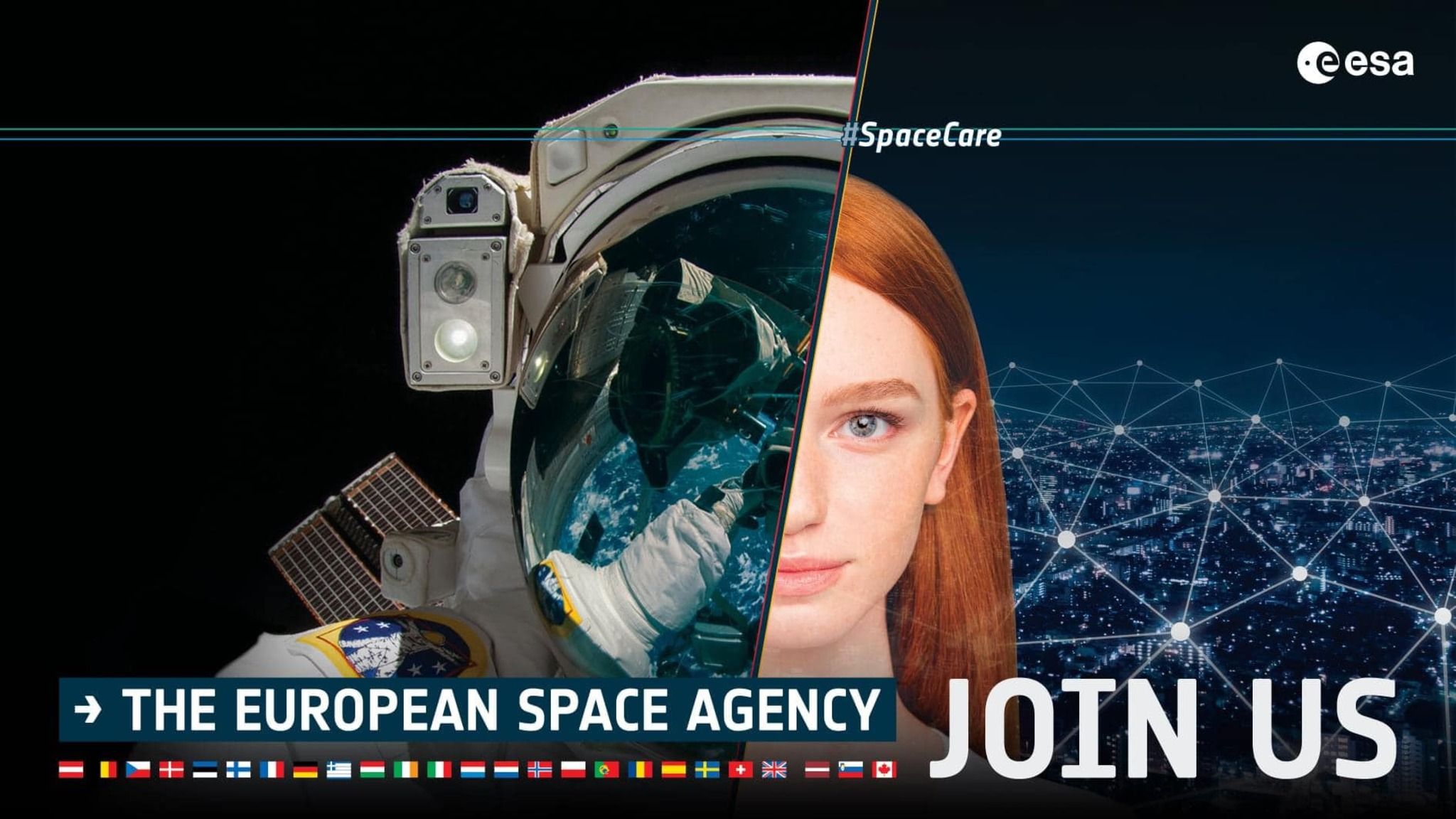 More than 23,300 applications from 25 countries! Launched in the spring of 2021, the first phase of selection of the next class of astronauts for the European Space Agency (ESA) has just been completed. There are now only 1,362 astronaut candidates left in the running, ESA Director General Josef Aschbacher announced on Tuesday 18 January. The agency should announce the names of the 4 to 6 successors of Thomas Pesquet and Samantha Cristoforetti in the fall of 2022.

→ INVESTIGATION. For its future astronauts, Europe is looking for women

After this first step, 39% of candidates in the race are female. The breakdown by country has not been specified, but with nearly a third of the initial files coming from France, there is no doubt that the French are well represented. The lucky ones are now invited to take a day of physical, technical and cognitive tests. The recruitment process includes at least three test phases, as well as two interviews.

In addition to the astronauts selected for the space flight, the European agency will select an astronaut with a physical disability, a “parastronaut”. More than 250 people had applied, all of whom must also meet the same diploma, language and other conditions as able-bodied astronauts. Only three types of disability were accepted: amputation or lack of one or both lower limbs, person with one leg shorter than the other, and short person.

→ CHRONICLE. ask for the moon

These reservations are explained by the unprecedented aspect of the project, details the ESA. Based on the Paralympic Committee’s selection criteria and processes, the agency determined that these disabilities were most compatible with space missions.

Still, the selected parastronaut will not be guaranteed a return trip to space, but rather help to remove the obstacles that exist. “We will need to carry out feasibility and development studies at all stages, but we are committed to making the space accessible to everyone, recalled Josef Aschbacher. We want to show that space is not reserved for an elite. »

A need to regulate and invest in space

Barely veiled message to Anglo-Saxon billionaires who treat themselves to trips with their heads towards the stars. The Director General of ESA also took advantage of the conference at the start of the year to hammer home the importance of protecting space from pollution and the debris that accumulates there with heavy traffic. “We depend on satellites for our daily life, so we must avoid a deregulated colonization of space,” he said before referring to Elon Musk’s satellites, which are multiplying in orbit.

The boss of European space was also worried about the delay faced by the United States, China and Russia regarding manned flights. Despite a budget of 7.2 billion euros for the year, on the rise, Europe invests much less in space than the other powers. Because it is fine to select astronauts and parastronauts, it is still necessary to have the means to send them into space. For the moment, the take-offs of European astronauts depend either on the Russians, with the Soyuz spacecraft, or on the Americans.