The indestructible Andy Murray wins against Basilashvili at the Australian Open 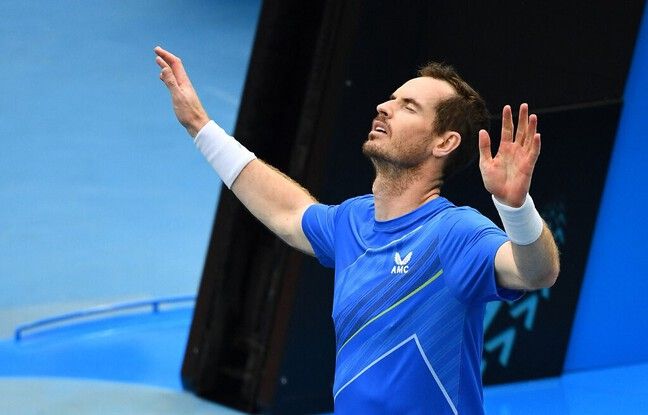 Andy the indestructible. Five years… It’s been five long years since the Briton, who was long thought lost to tennis because of his damned repeated injuries, hadn’t won a match at the Australian Open. It is now done after the immense performance of Andy Murray, 113th in the world, who once again fought a phenomenal fight to overcome Georgian Nikoloz Basilashvili (23rd) 6-1, 3-6, 6-4, 6 -7 (5/7), 6-4, Tuesday, in the first round of the Australian Open.

At 34 and with a hip prosthesis, the Scotsman, recipient of an invitation, concluded on his third match point for his return to Melbourne after his elimination in the first round in 2019 against Roberto Autista Agut. “I’m just happy to relive matches here, with you, in such an atmosphere,” he told the public after qualifying. Last week, the former world number 1 reached the final of an ATP tournament in Sydney for the first time since his 46th and last title, won in Antwerp in October 2019, but lost against Russian Aslan Karatsev.

Another comeback, Benoît Paire, also qualified for the next round despite strong resistance from Brazilian Thiago Monteiro (79th in the world). Supported by a handful of French supporters, the Avignonnais (56th) won 6-4, 3-6, 7-5, 2-6, 7-5. It was his first grand slam success in 478 days and the first round of Roland-Garros in 2020. After his victory, Paire quietly but warmly greeted his opponent before giving an ecstatic cry with his arms crossed, his eyes closed, then go and greet the public. This audience that he missed so much in the sanitary bubbles.