The extension of line 4 is causing real estate to soar 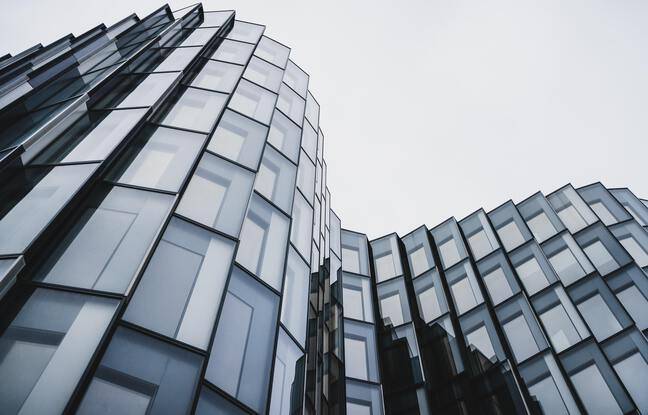 “It’s a historic turning point for Bagneux (Hauts-de-Seine),” enthuses Yohann, a real estate agent, when asked about the arrival of the metro in his city. Indeed, since January 13, the new terminus of line 4 has been called “Bagneux – Lucie Aubrac”. A new means of transport for this municipality of 40,000 inhabitants. But the city is not done with the rails. Around 2025, the new line 15, still under construction, will also serve Bagneux: “It’s crazy, exults Yohann. In less than 5 years, we have gone from zero metro to two lines, one of which will allow direct access to La Défense [via la ligne 15]. Obviously, in this city where the price per square meter is more attractive than in Paris (5,000 euros per m2 in Bagneux against 10,000 euros in Paris), the real estate market is exploding.

Since the start of the project in August 2015, the price of real estate around the “Bagneux – Lucie Aubrac” terminus has jumped 40%: “A rather exceptional figure”, confides Thomas Lefebvre, scientific director at Meilleurs Agents, author of a report on the subject. Proximity to the metro plays a major role since the price per square meter (5,953 euros per m²) costs 774 euros (+15%) more on average than that observed in Bagneux.

It is the young Parisian or Montrougian families who invest the city. “They come to buy their first property, often houses or apartments with gardens”, explains Yohann.

This price increase can also be explained by the general rise in real estate prices. In the last quarter of 2021, in the inner and outer suburbs, prices jumped by 5%. For Yohann, the craze around Bagneux is not about to end: “The metro certainly brings in owners, but for years the city has been changing. New districts are created, new signs arrive, shopping centers. They too participate in this craze. »