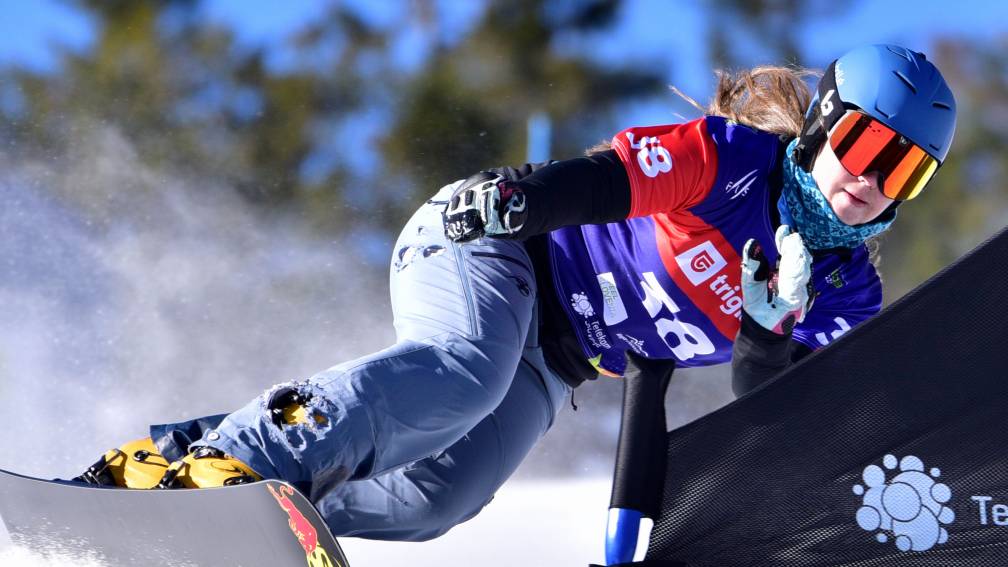 Snowboard star Michelle Dekker is allowed to go to the Olympic Winter Games in Beijing. The 25-year-old Dekker had not met the requirements of NOC*NSF, but the sports umbrella organization has decided to delegate her on the basis of “several special circumstances”.

After last week’s last World Cup match in Simonhöhe, Austria, Dekker seemed to be able to write the Games on her stomach. She should have finished at least fourth in parallel giant slalom, but was eliminated in the quarterfinals. As a result, she only partially met the performance requirement of NOC*NSF (once top four or twice top eight).

The Dutch ski association decided to nominate Dekker to NOC*NSF. “Because Michelle has gotten into top shape in recent weeks,” explains Wopke de Vegt, technical director of the Dutch ski association. “She has proven that by partially meeting the national performance requirements in her last competition in Simonhöhe. She has also missed the top eight several times in the final rounds by a fraction of a second.”

The corona pandemic also played a role. Just like with alpine skier Maarten Meiners, who was already designated for that reason last week. “Our athletes depend on other countries for their snow training and covid-19 ensured that slopes were regularly available only for their own national teams,” said De Vegt.

“The past two seasons have been extremely difficult for me as a Dutch snow sportsman”, Dekker agrees.