Real Madrid icon Gento (88) died, the only one to win the European Cup I six times 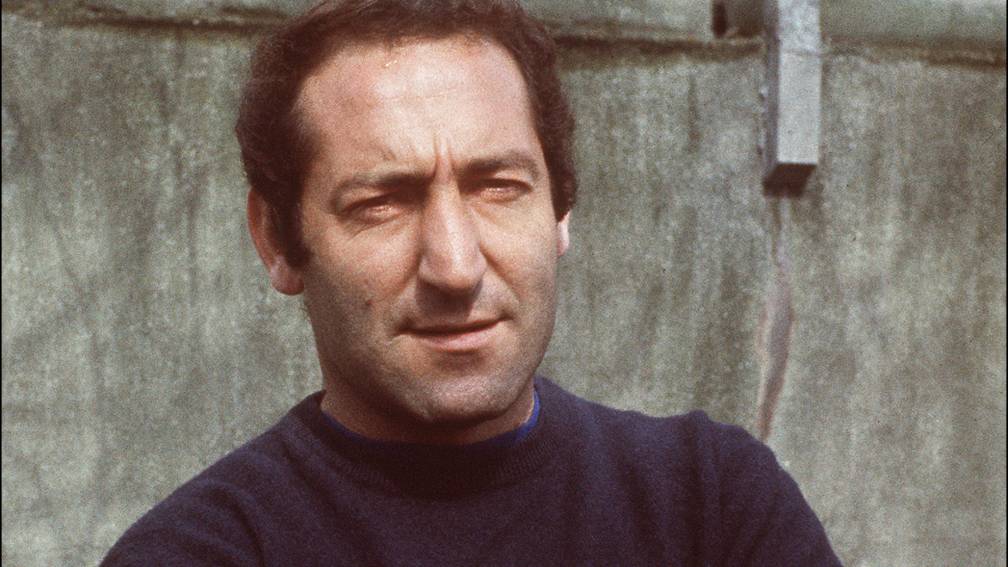 Francisco Gento has passed away at the age of 88. As a left winger of Real Madrid, he won the European Cup I no fewer than six times, the predecessor of the current Champions League. That record stands to this day.

Gento played eighteen seasons for De Koninklijke and was part of the team that won almost everything there was to win with Ferenc Puskás and Alfredo Di Stéfano.

“Real Madrid fans will always remember him as one of their great legends,” the club said of Gento, who was honorary president of the club until his death. “Gento represents all the values ​​of the club and remains a benchmark for Real Madrid and the sporting world.”