“Memory Box”, the fragmented memory of the war in Lebanon 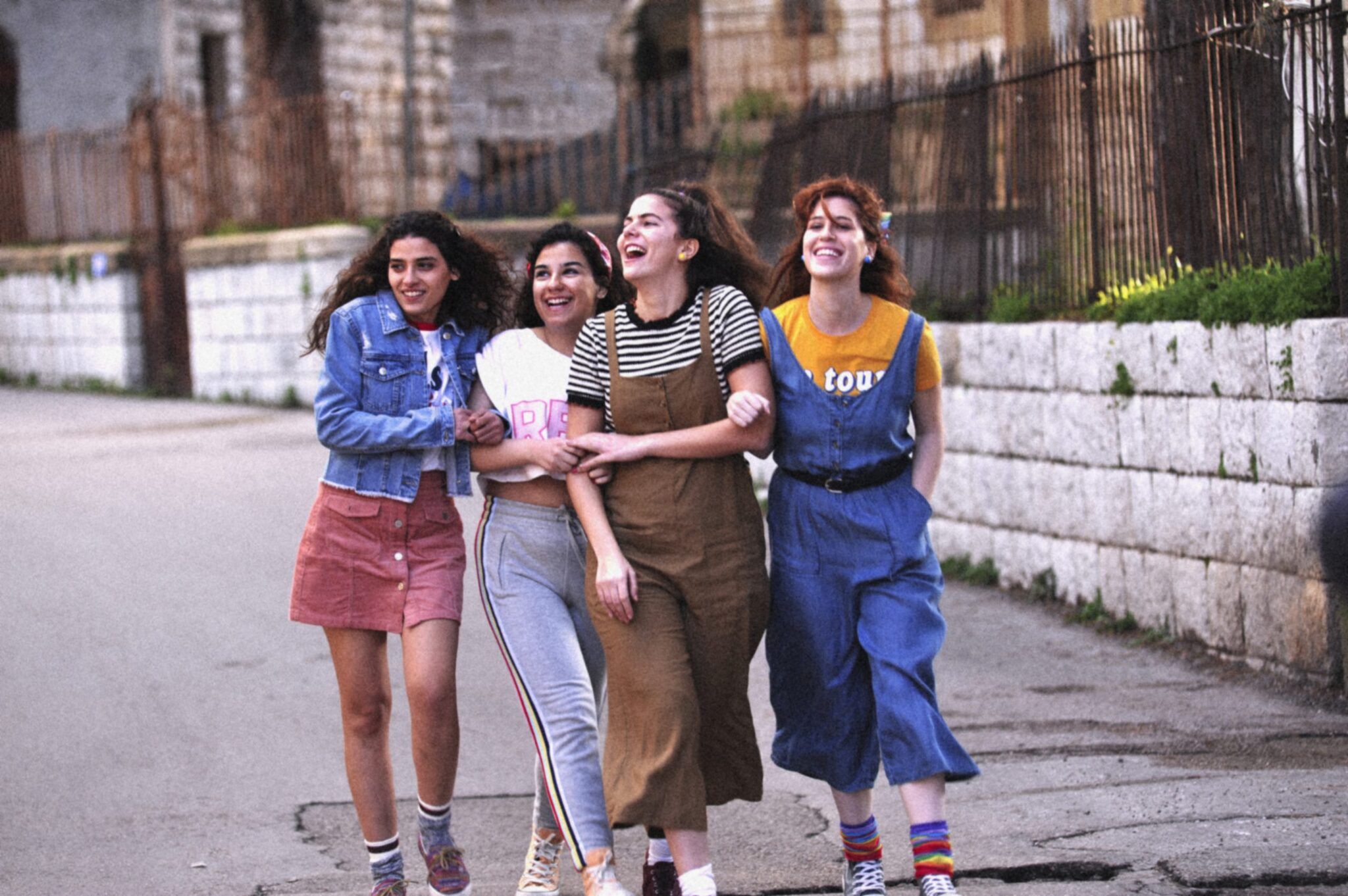 by Joana Hadjithomas and Khalil Joreige

In the last scene of the film, a panoramic shot embraces the port of Beirut and irrepressibly evokes the imminence of the catastrophe which will once again plunge Lebanon into chaos. The two directors, Joana Hadjithomas and Khalil Joreige, completed Memory Box just months before the dramatic August 2020 explosion that devastated part of the city and erased in seconds decades of efforts to heal the wounds of a painful civil war.

→ ANALYSIS. Berlinale 2021, cinema in the shadow of the pandemic

With this fourth feature film, in competition last year in Berlin, this couple of visual artists and filmmakers whose work explores the memory of their country has, unwittingly, built a bridge between these two events. And made all the more current the awakening of the ghosts of the past who come to haunt their heroines, Maia, exiled for twenty-five years in Canada, her mother Téta and her teenage daughter Alex. Three generations of women who live walled in silence and oblivion.

One Christmas Eve, as a snowstorm hits Montreal, a package from Beirut brings back old memories. Maia, overwhelmed by its contents, hastens to put it away in the cellar but Alex, intrigued, goes to open it to try to understand what the mother is hiding from her.

She discovers notebooks, photos and tapes that Maia, a teenager, sent in the 1980s to her best friend, Liza, who had left with her family to take refuge in France. Notebooks in the form of a diary that recounts his day-to-day life in Beirut during the war, with its ups and downs, the carelessness of youth and his first love emotions, as well as the heartbreaks and dramas linked to the conflict in a city that is gradually turning into a field of ruins.

Back and forth between two countries and two eras

Under Alex’s eyes, the photos come alive, punctuated by the soundtrack of the time (Visage, Blondie, Kim Wilde, etc.) and take us on a series of back and forth between two countries and two eras. Between two teenagers, too, who document their lives in the same way, even if the technology has changed in the meantime. What a nice idea, in the age of digital technology and smartphones, to have worked on the texture of film photography and film to evoke this era forever buried in this “memory box” and thus establish a transmission link between mother and daughter!

The idea was inspired to the directors by Joana Hadjithomas’ own correspondence written to a friend between 1982 and 1988 and by the photos that Khalil Joreige took at that time in devastated Beirut. The film seduces in its first part by its visual finds and its inventiveness before then taking a more melodramatic, more conventional turn. Questioned by her daughter, Maia brings to the surface images, these forbidden ones, and frees herself from a heavy secret that will allow her, during a trip there, to reconcile with herself and with his past.