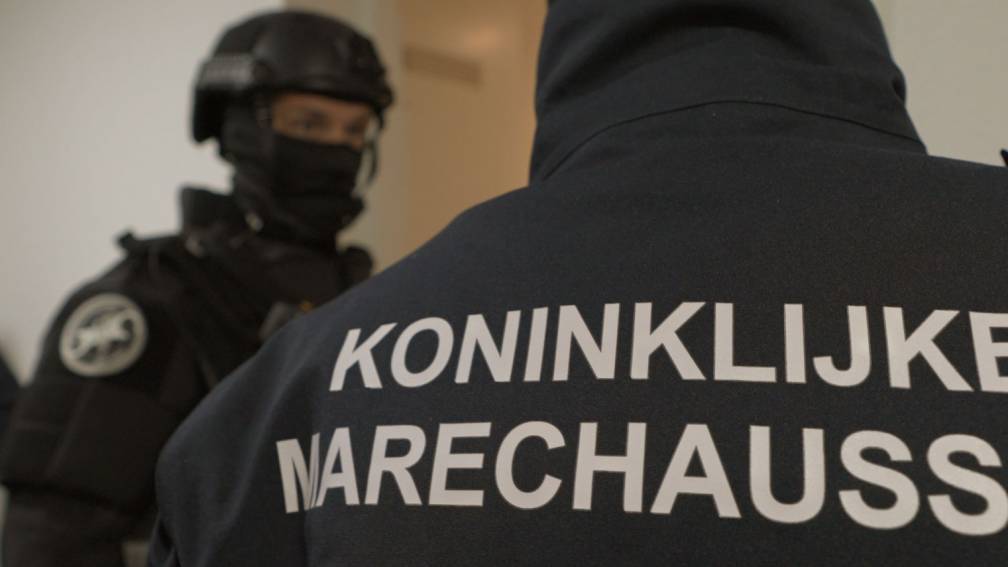 Five Dutchmen have been arrested on suspicion of directing and recruiting drivers for a people smuggling network. These are suspects from Limburg, South Holland and North Brabant, the Royal Netherlands Marechaussee reports.

The detainees are said to be part of a criminal organization. The group is estimated to have brought some 400 illegal migrants to the EU via the so-called Balkan route. According to the Marechaussee, the organization was probably managed from the Netherlands.

Two arrests were made today, the other suspects were arrested last Tuesday. Houses were searched in various places in the country. More arrests are not ruled out. The investigation is under the direction of the National Public Prosecutor’s Office to investigate the case.

The investigation started after the arrest of a Dutch driver in Slovenia in the summer of 2020. That man had several dozen illegal migrants in his van. These included young families with children, who were transported under appalling conditions.

“Usually these people pay several thousand euros per person to enter the European Union,” said Lieutenant Mike Hofman. It is unclear how much the drivers are paid for such jobs. The migrants on this route are usually dropped off in Italy “and left to fend for themselves,” Hofman says.

Efforts are being made to transport the migrants in all kinds of ways. Sometimes by truck, but according to the Marechaussee usually by delivery van. “They are hidden between furniture, or in a wooden box; we see all kinds of things passing by. Usually it is very cold in the back and that sometimes leads to frozen toes.”

The biggest concern is choking. Hofman refers to the drama in England in 2019, in which 39 illegal migrants died in a refrigerated truck. They had either suffocated or died from overheating, an autopsy later revealed. “You want to avoid a situation like in England.”

Last year, the Marechaussee arrested more than 230 people on suspicion of human smuggling. That number only related to the situation up to November 1, and was already more than in all of 2020.

The approach to criminal gangs that smuggle people across the Dutch border is not getting off the ground, so concluded the Justice and Security Inspectorate last year in August. Despite its efforts, the Marechaussee has a limited idea of ​​the extent of this problem, according to the Inspectorate. At the time, the inspectorate stated that a structural approach was still lacking.