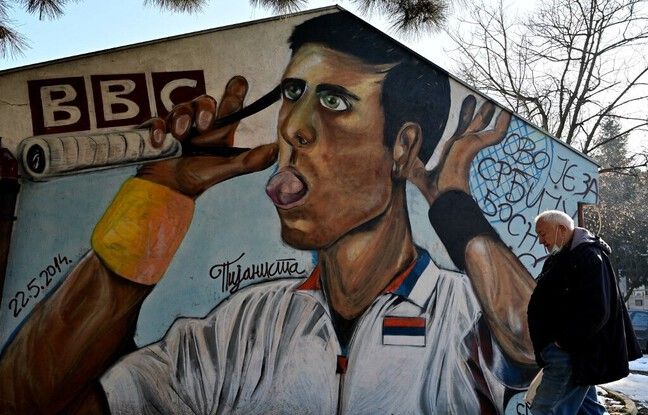 The Australian Tennis Federation, organizer of the Australian Open, expressed on Tuesday its “deep regrets” for the impact on the tournament of the politico-sanitary saga which led to the expulsion of Novak Djokovic of the country.

“As representatives of the tennis family, we recognize that the events (around Djokovic) have been a significant distraction for everyone and we deeply regret the impact this matter has had on all players,” TA wrote. in a press release.

It’s a bit short, one would be tempted to say, as the role played by Tennis Australia and Craig Tiley, the boss of the tournament, seems central in this incredible affair. Indeed, as we already wrote on Monday, the boss of the Australian Open is at the center of all criticism and many are those who would welcome his resignation.