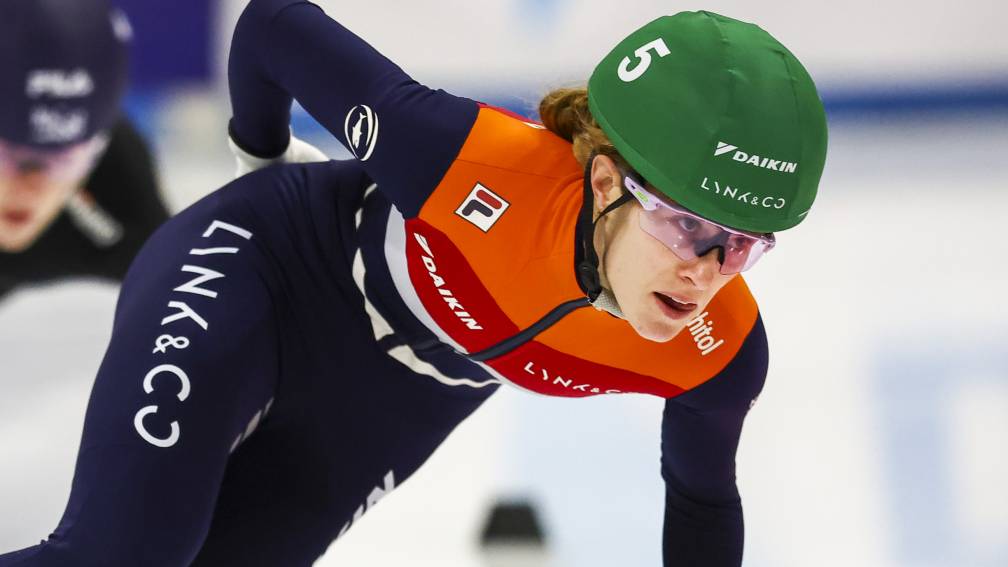 The short track team for the Winter Olympics is complete. Together with Rianne de Vries and Dylan Hoogerwerf, the KNSB has nominated the last two skaters for the Games in Beijing.

In December, national coach Jeroen Otter announced his first eight names. Rianne de Vries was also there in Sochi and Pyeongchang, but did not play then. Dylan Hoogerwerf recently won the Dutch National Championships, the last showdown before the Games.

Georgie Dalrymple and Bram Steenaart have been designated as reserves. They will travel to Beijing. This precaution was taken because the Chinese entry rules in corona time make it complicated to have replacements ‘fly in’ at the last minute.

It is striking that the last ticket for the men seemed to go between Hoogerwerf and Daan Breeuwsma, but the latter is not even included as a reserve.