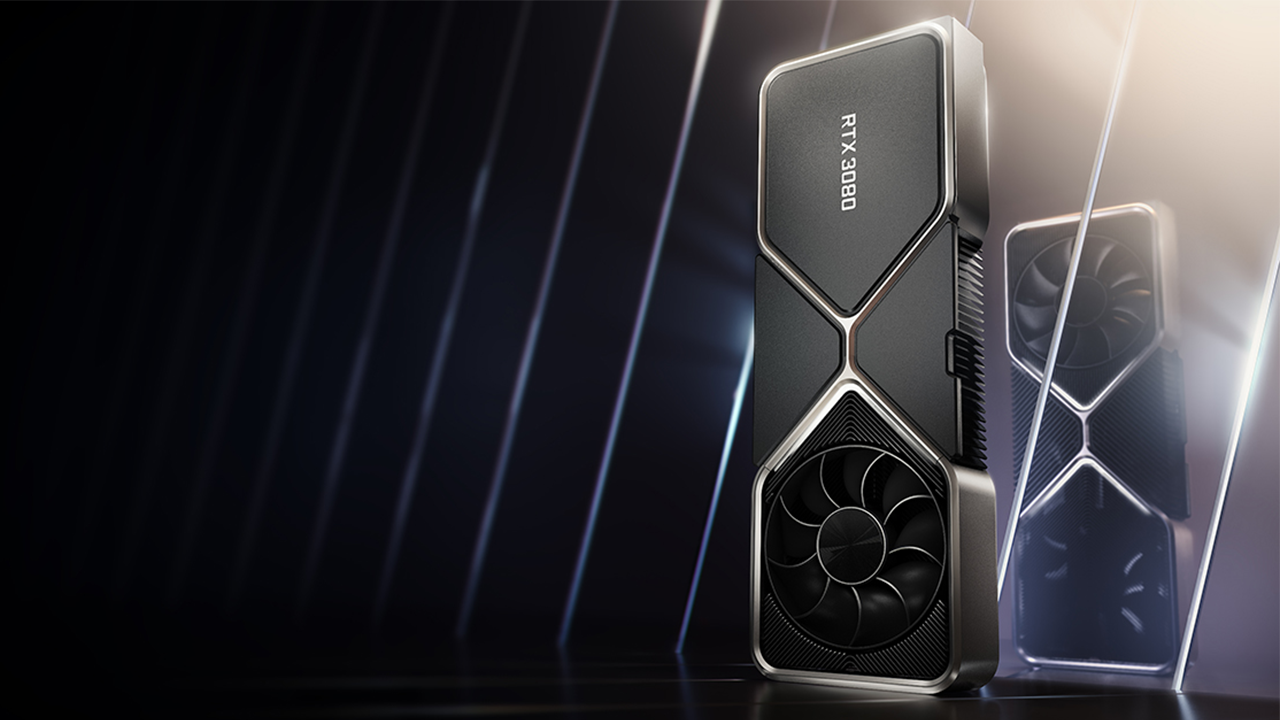 Nvidia’s CFO Colette Kress has revealed that the company believes GPU shortages will ease in the second half of 2022.

Tom’s Hardware reports that Kress spoke at the 24th Annual Needham Growth Conference and made a promising statement about GPU shortages. Because of those shortages, it is still incredibly difficult to get an Nvidia (or AMD) graphics card.

“In 2021, we saw a high demand for GeForce throughout the year,” said Kress, written by SeekingAlpha. “Demand continues to be many times greater than the supply we can deliver. During the holidays, the demand for laptops, for example, was also very high and we are still in our last quarter of 2021. We are looking at the end of the quarter to determine how successful it was.”

“We see that there are still not enough products to meet the demand, so we are working with our partners to increase availability. We have a better feeling about availability for the second half of calendar year 2022.”

That timeline seems to coincide with the next-gen Nvidia GeForce. This will be the 40 series now called ‘Ada Lovelace’, but this has not been officially confirmed yet. Nvidia released the RTX 30 series in September 2020 and normally launches a new line of video cards every two years. The shortage of semiconductors has not only caused problems in the GPU markets. The amount of PS5s and Xbox Series X/S are also affected by the shortages.

Intel CEO Pat Gelsinger recently said he expects deficits to hit rock bottom in the second half of 2022. After that, according to Gelsinger, it will take “at least two years before the industry has eliminated the shortages and can meet the demand.”