Michel Polnareff will offer an “immersive experience” at the Palace 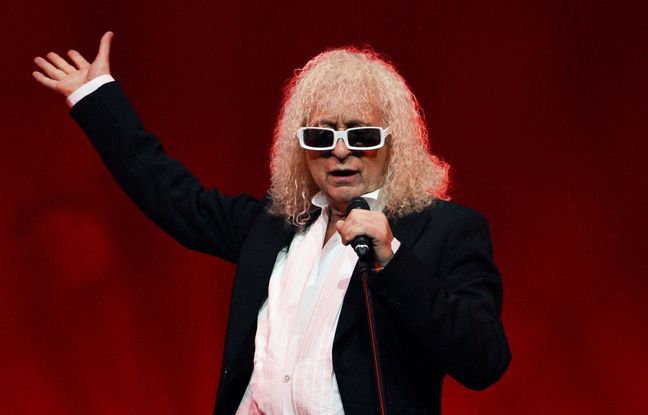 An “immersive” show for the Admiral. Michel Polnareff announced this Monday on social networks a new show from May 5, at the
Palace, in Paris.

The artist revealed the poster on which his iconic sunglasses are levitated above an expanse of grass and flowers and with the cosmos as a backdrop. Polnarêves, an immersive experience is the name of this show about which we do not know much.

In a press release, the Palace speaks of an “extraordinary trip designed with Michel Polnareff. His mythical and iconic songs take the viewer on an experience of the unexpected and the explosion of musical images. »

“We are talking about a piano-voice formula”

Hazis Vardar, director of the mythical hall, specified that the “immersive, 360°” concerts will be scheduled on Friday and Saturday evenings. During the day, on weekdays, the place will house an exhibition dedicated to the universe of the singer.

“It will be an avant-garde show, a concert of the next world. There could be evenings in his presence, evenings without, we are talking about a piano-voice formula, for the moment, in an immersive setting, I do not have all the answers, ”he added. .

On Twitter, the artist paraphrased: “Always at the forefront, Michel Polnareff will give, live immersively, for a few dates the first concerts in the world after. »

The interpreter of We will all go to paradise should therefore add his name to the list of French people who have bet on the immersive, including Jean-Michel Jarre with a show in the heart of Notre-Dame de Paris cathedral in computer-generated images or Jean-Louis Aubert, who performs on stage surrounded by holograms bearing his likeness.