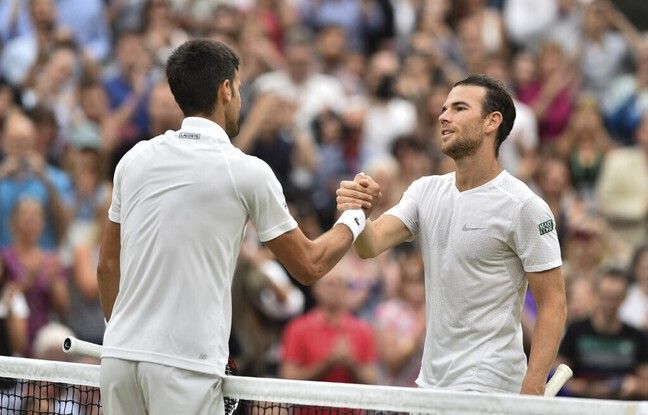 The Frenchman Adrian Mannarino brought his voice on Monday in support of Novak Djokovic, expelled the day before from Australia, believing that this fiasco was not the fault of the Serb, but “perhaps” that of the Australian Federation. “For me, it’s not Djokovic’s fault: we gave him the opportunity to come so he came. If his exemption has been validated, he shows up here, he should be able to play, “said Mannarino after qualifying for the second round of the Australian Open in Melbourne.

“From what I heard, the judges did not say that the exemption was not valid”, he further noted, noting however that “no one really knows the truth of all this that happened “. “What I find amazing is that Tennis Australia has opened the door to potential exemptions. For me, the rules were strict, clear, and from the moment you open that door, there may be little things that you don’t really know if it’s reliable, unreliable, “said Mannarino again. .

Craig Tiley in the viewfinder

“There has to be a culprit in this case, so I don’t know who it is, but maybe it was Tennis Australia who initially said they could come and finally we realizes that it is not them who make the final decision,” he concluded.

To go in the direction of Mannarino, it is true that the role played by Craig Tiley is at the center of the questions. The Australian Open boss seems to have done everything to bring Djoko to Australia even though he was warned by the authorities that the medical exemption held by the Serb was not sufficient to enter the territory. Unfortunately, impossible to have his version of the facts since it has been very, very discreet for a few days.