Is Apple losing control of apps on iPhone? 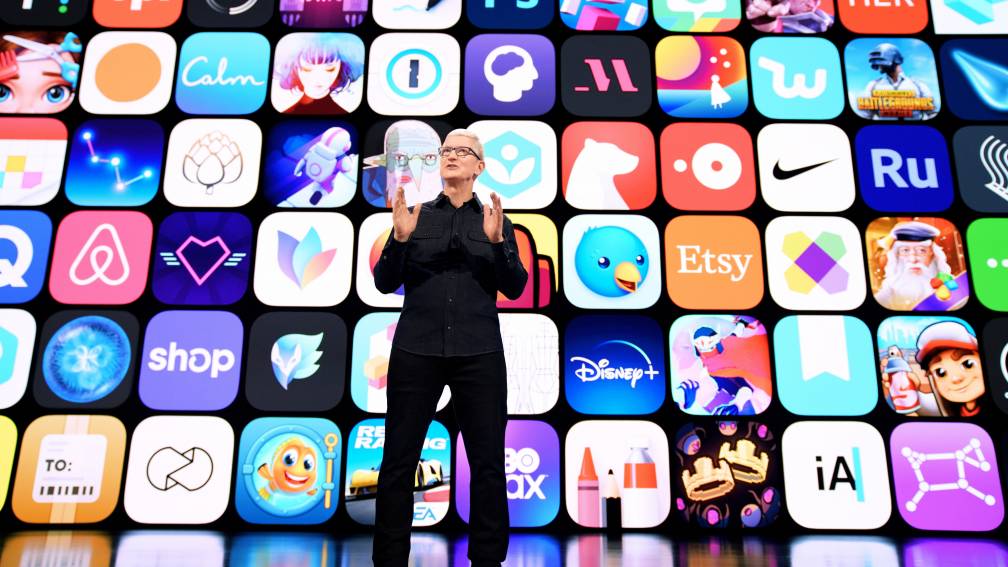 Jochem Pasman, who follows the developments surrounding the new tech law for the KPMG consultancy, takes into account that the alternative download stores mean an improvement for users. “On the one hand, that means more choice. On the other hand, it can also become more complex for a consumer. You know that the admission process at Apple’s App Store is solid, the security becomes more difficult to guarantee.”

A source in the tech industry also considers the scenario that a separate version of the iOS operating system is needed to allow sideloading. “It will then not be made available worldwide, there is a chance that the EU version will receive less attention,” says this source, who does not want to be mentioned by name because of the sensitivity. “Does the consumer benefit from this?”

Despite the caveats, at least some of the app developers are looking forward to the new rules. The NOS spoke to two people involved in the Dutch game industry, who both hope that they will soon be able to do more without the intervention of Apple. Games are the most profitable in the App Store. They only want to tell their story anonymously, for fear of repercussions from Apple.

“I don’t know of any event that could have such a big impact on the ecosystem as this one,” said one of them. “The question is whether Apple will cooperate fully, or whether it will take a few updates to the legislation to force the company to do so.”

Robots and homes with empathy: the next step in caring for the elderly

How technology has displaced cash