Do not overestimate the impact of digital in a campaign

Anais Theviot, Lecturer in political science at the Catholic University of the West

The two people who created this Elyze app say their goal is to get young people interested in politics and it’s a very commendable initiative. It is a fun and intuitive tool, easy to use. On the screen, one can scroll through the proposals presented within the framework of the presidential campaign, but without specifying, at the start, the name of the candidate at the origin of the proposal. From there, we can mark our support or non-support for each of the measures. At the end, the application makes a ranking of the candidates who appear closest to your convictions.

From the moment the application offers such a classification, it is inevitable that the question of its neutrality arises. I’m not saying it was created for partisan purposes. We can give credit to the declarations of its designers and their stated desire to bring young people into politics. But the problem of neutrality remains central. The application does not present all the proposals of all the candidates. It is therefore legitimate to ask how they are selected: why select such a measure for such a candidate? There is also the way in which the proposals are written in a very condensed format. Finally, it can be difficult to comment on a measure without knowing the context in which it was developed. Or the possible ideological ulterior motives of the candidate concerned.

Once these reservations have been made, it is difficult to measure the real influence of such a tool. I have the feeling that those who download it are already somewhat informed or come from sociological backgrounds with an interest in politics. I find it difficult to assess the extent to which this can attract young people far removed from the countryside. It is not because a young person downloads this application that he will go to vote, nor choose the candidate who arrived at the top of his ranking. The impact of digital in a campaign should not be overestimated. For example, what is said on Twitter has a certain echo because there are a lot of journalists or people interested in politics. But this is not representative of what the whole population thinks.

For me, the real influence of digital is that which is played out at the level of electoral big data. By cross-referencing and aggregating socio-demographic data and data on past elections, depending on the polling stations, it is now possible to target geographical areas or even certain neighborhoods where one is likely to find an electorate possibly interested in the ideas of such and such a candidate. Valuable information to strengthen militant actions or door-to-door.

It is a tool of consumption more than of politicization

Thomas Ehrhard, Political scientist at the University of Paris 2 Panthéon-Assas 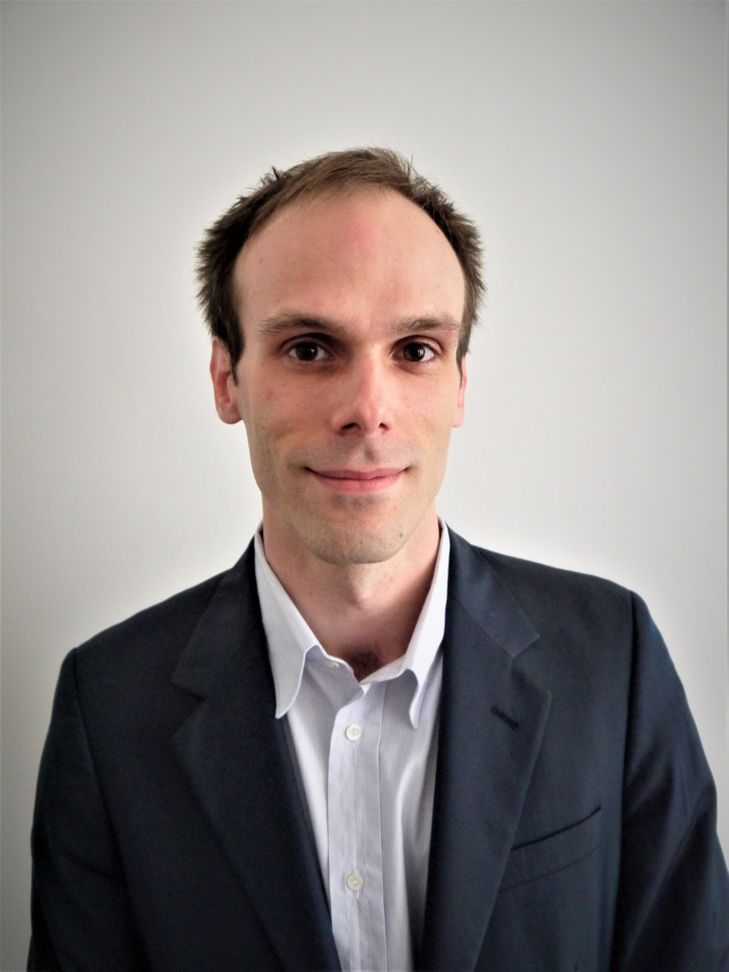 This type of application, aimed at proposing a candidate based on the answers to a questionnaire, is not new: we see them appear with each election. These tools are more or less serious – some focus on playfulness, others are supervised by academics. But their success reflects the existence of a real niche. The impressive number of downloads of Elyze confirms the interest of the general public, fueled by feedback from a large number of users and press articles. But I doubt the ability of this application to help a voter to make his choice, and to determine it according to the results offered by the interface. It remains above all consumed as a hobby, a distraction. Like any personality test.

It is not an instrument of politicization of the individual, which is an individual process built over the long term and based on the confrontation of different social circles, the nuance, a comparison of the programs and promises of each candidate, a contextualization… With Elyze, politics is reduced to express and instinctive consumption. With quick and unargued choices, chained together like the profiles of a dating application. A model that its creators claim to claim. The “Elyze” product only has value as a questionnaire, a survey, the result of which does not require the user to vote, and to vote in accordance with the candidate submitted to him. This act of voting remains the result of a disconnected politicization of the application which, at best, provides very approximate information on possible proximity to a candidate. The biases of this tool, whose questions and choices offered lack nuance, are too important to hope to help the voter in his choice.

It should not be concluded that its use distances from the voting process a public, often young, who already often turn away from it. Its use could, marginally, arouse an interest in the nominated candidate or encourage them to follow political news more closely. But we are far from the “benefits for democracy” brandished by the developers. The latter are only rushing into a niche created by the approach of a major election. They respond more to curiosity aroused by current events than to a real need for information from users. Very few, among the latter, would be ready to pay, even a symbolic sum, to access Elyze. A free service that necessarily questions the purpose sought by the developers, behind their discourse of “democratic virtue”. Hence the controversies that are beginning to emerge over the use of personal data collected.