Djokovic landed in Belgrade, awaited by fans and journalists 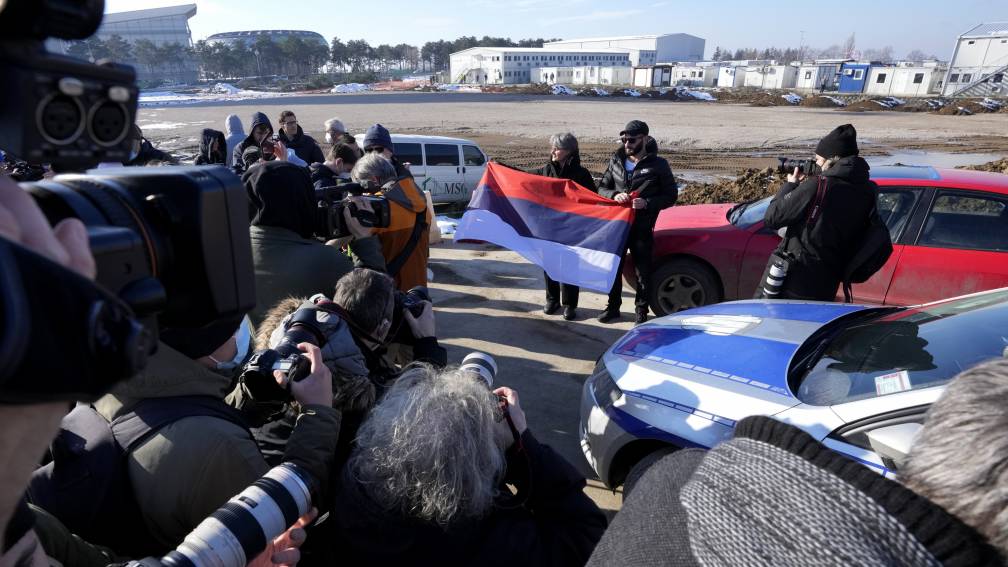 “The vast majority of Serbs support Djokovic and find it scandalous what has happened in Australia. Politicians, including the president and prime minister, also expressed their support. The chief of the church in Serbia said he would support Djokovic. Many people consider this sacrilege, because he is not only a good tennis player here, but also a national hero.

Several dozen journalists and fans are waiting here at the airport. Given the support in the country, these are few. Djokovic’s father organized demonstrations several times, when at most 200 people came. So people wholeheartedly support him, but are not willing to take to the streets. It does not appear that Djokovic will be speaking to journalists and fans at the airport.”