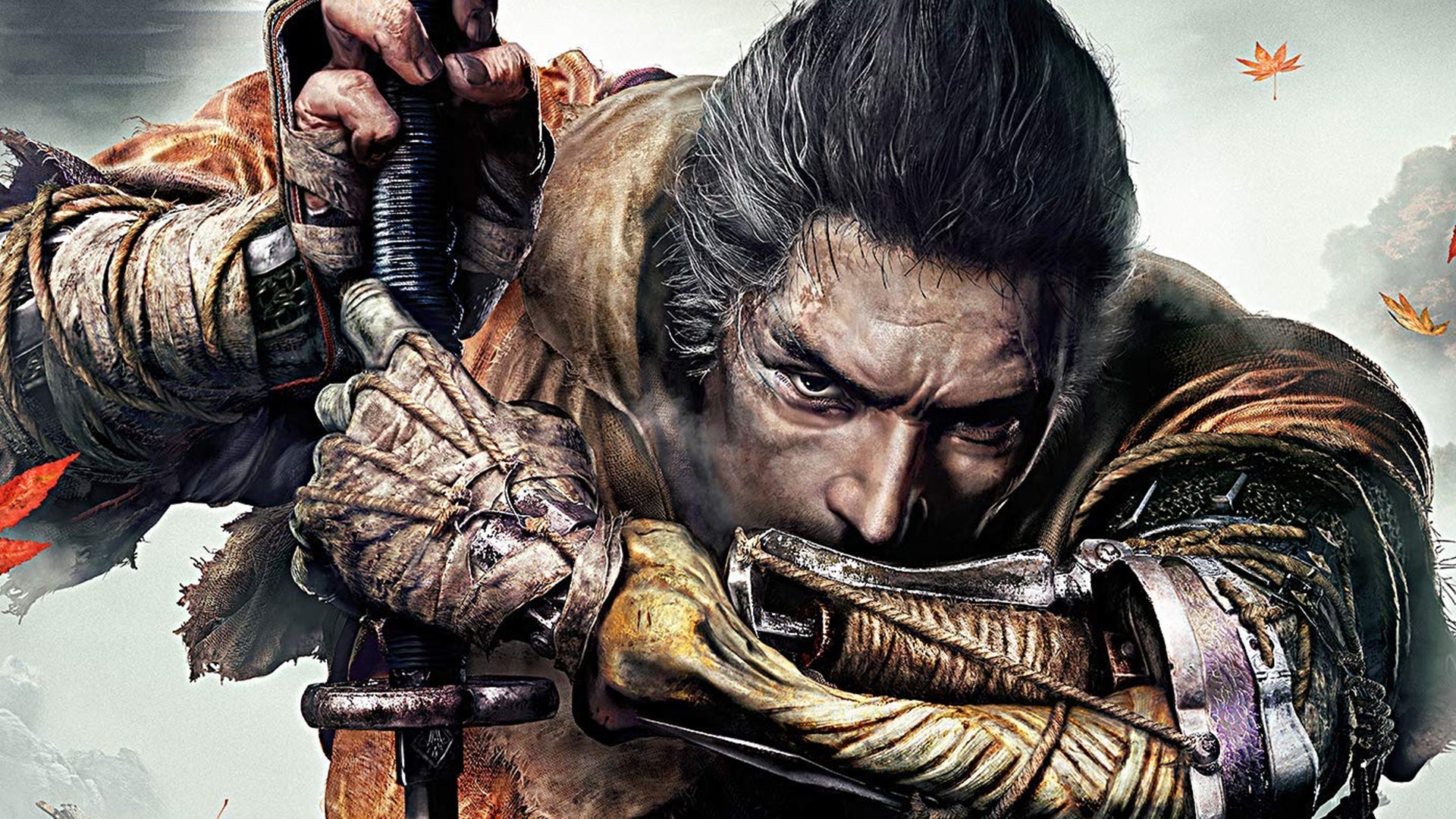 Awesome Games Done Quick has raised more than $3.4 million by broadcasting speedruns of various games for a week.

Games Done Quick shared the news Twitter. It also reported that a total of $3,416,729 million has been raised for the Prevente Cancer Foundation. “That’s officially the most we’ve ever picked up with @GamesDoneQuick – Another WR.”

?TIME ?
#AGDQ2022 has raised a total amount of $3,416,729 for @preventcancer! This is officially the most we’ve ever raised in the history of @GamesDoneQuick – ANOTHER WR?
Thank you to everyone who made this marathon possible, and thank you all for your generosity & support❤️

The event took place on Twitch between January 9 and 16, 2022. Speedrunners from all over the world will use their skills for a good cause. Some new world records were even set. InstertLogic broke the fastest time to complete Kena: Bridge of Spirts at 28:35, Jaxler set the fastest time with Pumpkin Jack at 44:18 and Shadowthepast set a new world record in Webbed at 17:21.

There were a lot of impressive runs to see. All runs can now be seen on the Games Done Quick YouTubekanaal. Perhaps the most impressive is a blindfolded run of Sekiro: Shadows Die Twice.

While we are already well on our way in the Sekiro blindfolded run, we still cannot get over this Burning Bull fight. #AGDQ2022 pic.twitter.com/R5NQasxo6Q

The next GDQ event is called Frost Fatales and will feature only female speedrunners who will complete games. That event will take place between February 27 and March 5, 2022. Summer Games Done Quick 2022 will also take place this year, but it is not yet known when exactly.