Alexia Putellas wins The Best as the best player of 2021 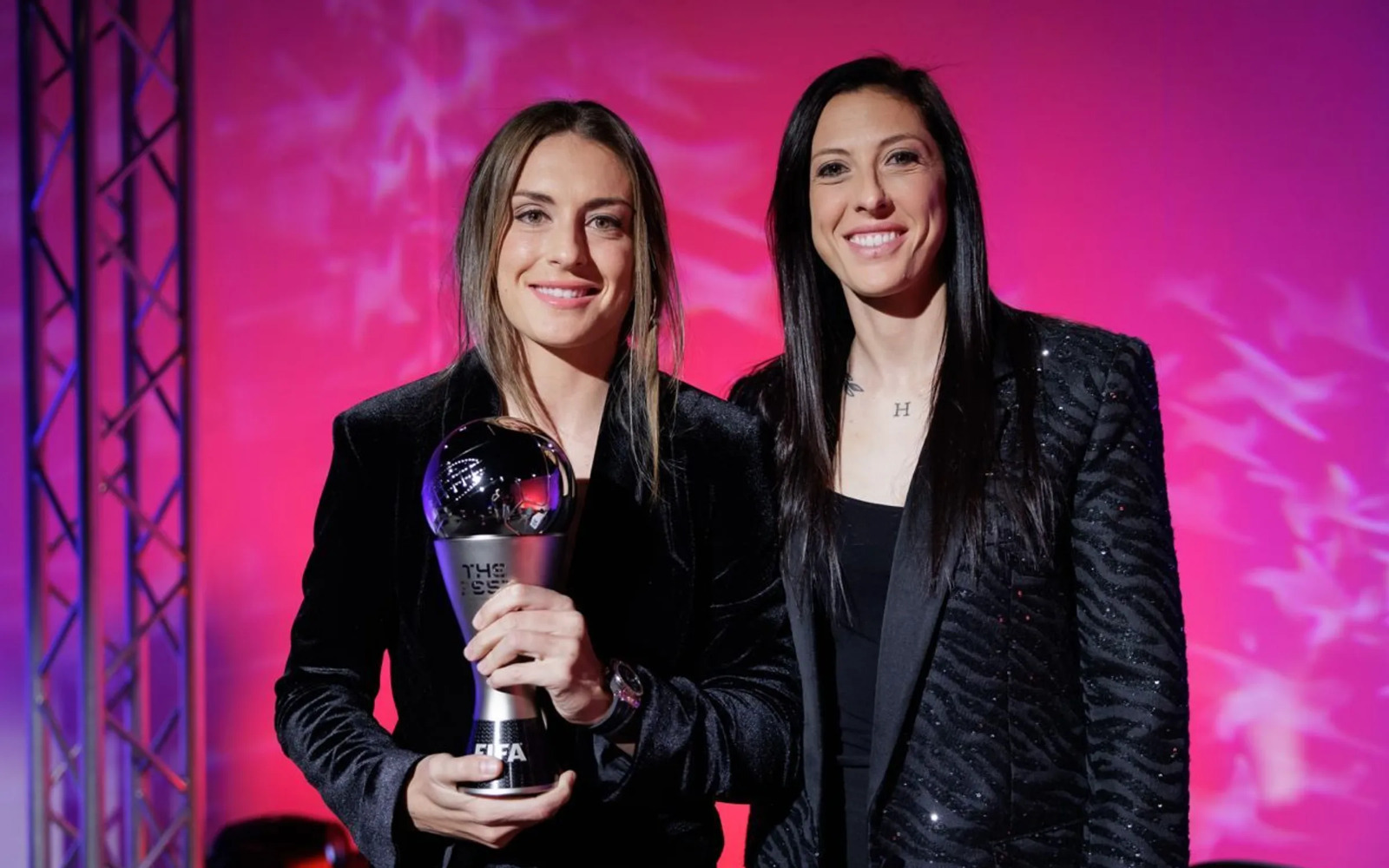 Alexia Putellas is The Best, the best. The 27-year-old FC Barcelona midfielder is the best soccer player in the world in 2021 and according to FIFA, which awarded her the award at a gala held online and from the international organization’s headquarters in Zurich, Switzerland. Referent and captain of the Barça club, the player culminates with this recognition the work of a year in which her team managed to win the three titles in contention: the League, the Champions League and the Copa del Rey. “This is a job of many years. 2021 was perfect. We just hope to finish the same this year”, he said moments before acknowledging that he felt very happy. She thanked all her colleagues for the award and congratulated them: “This belongs to everyone. I hope that we continue with the same motivation or more this year and that we have a lot of success again”.

The Catalan player, born in Barcelona and become a symbol of the emergence of women’s football in Spain, was the great favorite after last November she was also exalted in Paris with another of the great prizes of the beautiful game, the Ball of Gold. “I want this award to be a before and after. All girls should have the opportunity to be soccer players, regardless of where they come from, where they were born, the color of their skin and whether they are a man or a woman”, Putellas asked that night when she shone more than her long black dress, covered of sequins. Even then she was the first Spanish soccer player to achieve it, just as she is now the first to receive The Best. Putellas, also one of the leaders of the Spanish soccer team, thus succeeds the British Lucy Bronze, a Manchester City player.

“In Spain there is a lot of talent. It just took a lot of work. This is not the fruit of a few days. We needed them to believe that we Spanish players could be among the best in the world. And Barcelona has done it”, he declared.

Putellas was accompanied in Zurich by her partner at the Barça club, Jenni Hermoso, all-time top scorer for Barça and the Spanish team and finalist along with the Australian from Chelsea, Sam Kerr. Both were, also second and third in the Ballon d’Or, where Alexia won with an overwhelming advantage.

The winner of The Best in the men’s category was Robert Lewandowski, who beat, this time, Leo Messi, who had won the Ballon d’Or gala months before. The German striker, dressed for the occasion, won the award for the second consecutive year thanks to the successes achieved with Bayern Munich and the record number of goals achieved in the Bundesliga in a calendar year: 43.

Thomas Tuchel, winner of the Champions League with Chelsea, was recognized as the best manager of 2021 and won the pulse of City manager Pep Guardiola and Roberto Mancini, Italian coach. Tuchel’s former counterpart in the London club’s women’s team, Emma Hayes, also won the trophy for best coach. The British thus prevailed over Lluís Cortés, Barcelona coach of the treble.

The Puskas award for the best goal of the season went to Érik Lamela, for signing a magnificent rabona against Arsenal when he was still a Tottenham player. Forward Christine Sinclair, a prolific goalscorer and Olympic gold medalist with Canada, received the special FIFA award, as did Portugal’s Cristiano Ronaldo. The best goalkeeper was the Chilean Christiane Endler, player of Olympique de Lyon; and the best goalkeeper, Edouard Mendy, after winning the Champions League with Chelsea.