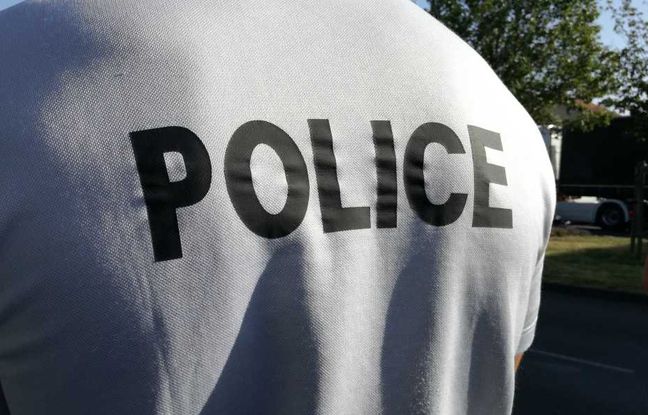 Leak doubly suspicious. At the beginning of last week, a car with three people on board refused a police check in Neuville-Saint-Rémy, near Cambrai, in the North. A suspicious approach that hid an even more suspicious business.

The escape of the three people did not last very long. The latter abandoned their vehicle and threw a small amount of cocaine before the police managed to catch up with them. Once the suspects were in police custody, the investigators were able to carry out fruitful investigations.

Five suspects, three convicted and one in pre-trial detention

Their investigation allowed them to discover and dismantle drug trafficking, mainly cocaine and speed. In the process, the police arrested and placed in custody two other people suspected of being involved in this traffic.

The whole gang was tried in immediate appearance before the Cambrai court. Three of the defendants were sentenced to prison terms of between 14 and 18 months with placement under an electronic bracelet. Another was remanded in custody pending trial.