The dream of the elected president of Chile 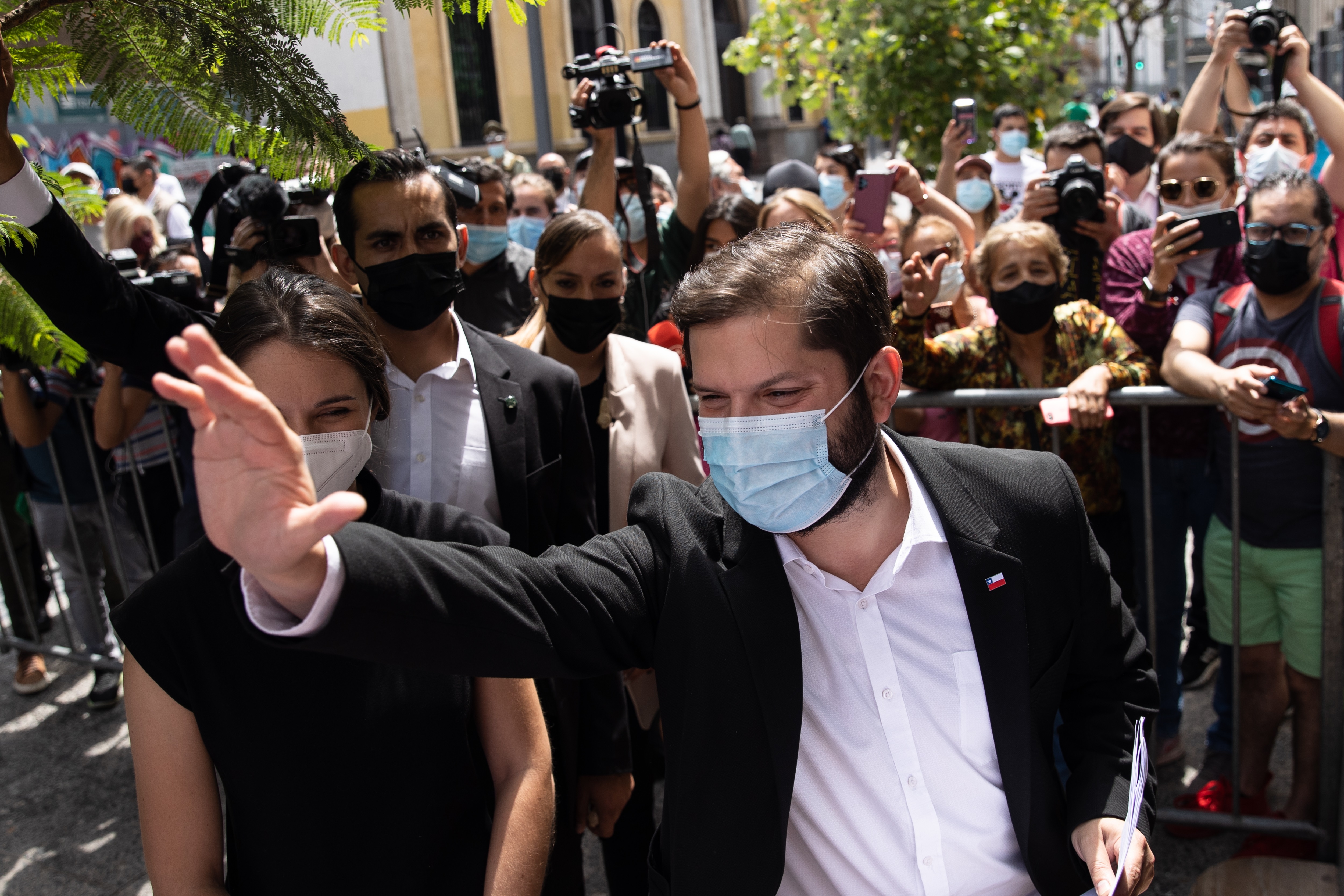 The shopping list of Chile’s president-elect is anything but modest. Improving public health, reforming an educational system that overwhelms graduates with endless debts, and restoring dignity to a majority of retirees who, in the current private pension system, receive monthly payments below the minimum wage, are just some of the broad social demands that led progressive Gabriel Boric to victory in the second round of the presidential election on December 19.

To make it a little more complex, all of this must be achieved after a fiscal deficit that shot up to 7.14% of GDP in 2020 due to the pandemic, and in a generalized context of inflation that has suggested rate hikes for part of the United States Federal Reserve, with the difficulties that this generates in accessing capital from emerging economies.

According to Stephany Griffith-Jones, a professor at the Institute of Development Studies at the University of Sussex and a member of the academic council that advised Boric during the campaign, the goals are achievable because they are gradual and because they will be financed by fiscal reforms that, at the end of the four-year term, they should have raised tax revenues by 5% of GDP.

Ordered by their tax collection potential, these reforms are: fight against tax evasion and avoidance (according to Boric’s team, it represents 7% of GDP, twice the average of OECD countries), introduce a wealth tax (equivalent to the Spanish wealth tax), increase the royalty charged to large copper mining projects, eliminate tax exemptions and modify the income tax.

“Some of the measures do not require many resources, such as ending student debt, which represents around 0.1% of GDP,” explains Chilean economist Griffith-Jones. “Other measures, such as achieving universal access to health or improving pensions for the most modest sectors, require significant resources and therefore must be financed with taxes; As the president-elect has highlighted, to increase permanent expenses, it is necessary to finance with permanent income”.

The problem is that Chile, like the rest of the world, is coming off almost two years of a pandemic that has emptied public coffers. For the Chilean academic from the University of Cambridge Gabriel Palma, the situation of fiscal balances is complicated, “and if the balance of payments is being saved it is thanks to the high price of copper”, the country’s main export. “Copper has two good news,” says Palma. “One of them is that every day there is more demand for energy renewal; and the other, that its use as a financial asset is also growing, the markets are lacking solid assets and among the commodities copper is one of the favourites”.

In addition to the fiscal deficit, inflation is another variable that could put stones in the path of the next government. Fueled by public sector transfers to stimulate demand in times of pandemic, the CPI grew by around 7% last year. In reaction, the Central Bank of Chile (BCCh) raised its reference rate in December by 125 basis points (1.25%), up to 4%. In the words of Diego Saravia Tamayo, former director of economic research at the BCCh and current president of the consulting firm Proficio Investment in Buenos Aires, this is a notable change. “When I was at the Central Bank, the rate hikes were 25 basis points, or 50 at the most, but here they have raised it by 125 points at once.” A contractionary monetary policy that will act as a brake on the economy. According to the estimates of the BCCh itself, the growth of the Chilean GDP will oscillate between 1.5% and 2.5% for 2022; and between 0% and 1% for the following year.

But perhaps the political is the main challenge facing the next government to bring about reforms that, judging by the social unrest of October 2019, cannot be postponed much longer. In the Senate, which in the Chilean legislative system is essential to pass the reforms, the president’s party (Apruebo Dignidad) and the two allied formations on the left spectrum hold 25 of the 50 seats. To approve the tax reforms, they will not only have to ensure the discipline of their partners but also convince representatives of the right.

“There are not a few people on the center-right in Chile who believe that the country should increase its tax collection,” says Nicolás Grau, an economics professor at the University of Chile and a member of Boric’s programmatic team. OECD data for 2019 confirm that the tax burden is exceptionally low for an economy with its level of development. It represents only 20.9% of GDP, below the 34.7% calculated for Spain in the same year and 28.6% in Argentina. But where Chile’s neoliberal experiment is most noticeable is in the reduced importance of spending on Social Security. According to the OECD, while in Spain it amounted to 12.3% of GDP and in Argentina to 5.7%; in Chile it fluctuated around 1.5%, a level similar to that of much more economically backward countries, such as the Ivory Coast.

According to Grau, who underlines the need for a gradual approach with marked milestones to avoid macroeconomic imbalances and citizen frustration, there is political space in Chile to find common ground on tax pressure. “The center-right candidate proposed an increase in government spending of around three points of GDP,” he says. “He and we have differences in the instruments, and we also consider it important that taxes serve to correct certain inequalities, but I would not say that we are at an unavoidable distance that makes these policies unfeasible.”