The complaints of a native 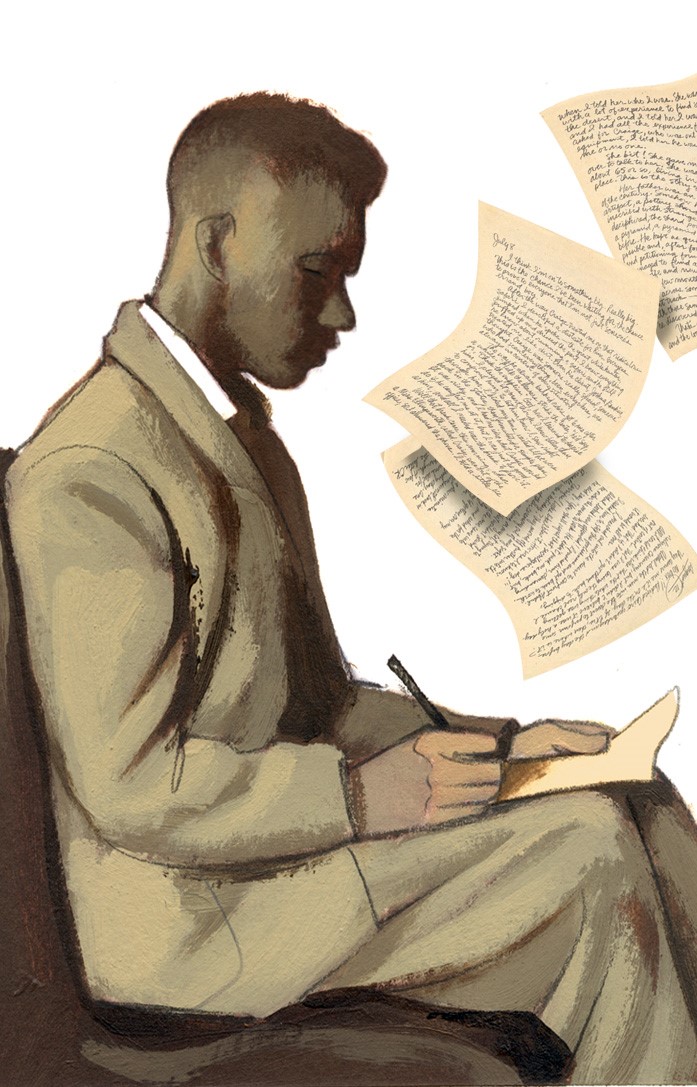 Many years ago, about 50, I interviewed James Baldwin for the magazine Front page from Buenos Aires; when I read the article I almost died of embarrassment. I promised myself never again to interview any writer I hadn’t read about, as I had irresponsibly done with Baldwin. And, as a punishment, I decided to read the complete works —novels and essays— of this North American writer. In this way, I was able to read one of the best writers in the United States —a fierce critic of his country—, whom I do not place at the level of Faulkner, or perhaps Hemingway, but immediately after, among the great narrators and critics who , in addition to those, has produced that land. He was a bitter critic of his own society, especially in terms of the “black problem”, and lived in France for many years, but he was obsessed with that subject, because in all those years of exile he continued to write about his country. I think his best novel is Another country, set in New York, where a love affair between a black woman and a white man, favored by the novel’s narrator, is described with great talent. This week, when I was in Miami, I bought a new edition of Notes of a native son, which first appeared in 1955. This book led me to find out if there was an interracial marriage association in the United States, and there were at least two, with many couples in membership.

Vela and Cifuentes give victory to LAFC after long delays