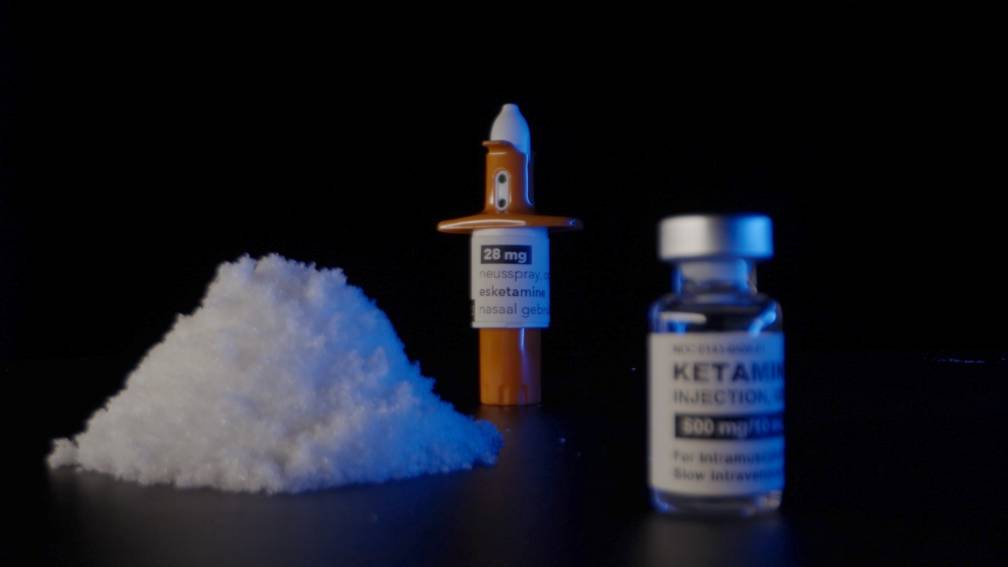 Psychedelics, such as MDMA, ketamine and psilocybin, are on the rise as drugs for post-traumatic stress disorder or depression. For example, the first people with depression are already being treated with a ketamine nasal spray. The medical world is enthusiastic, but also warns against a too rapid and ill-considered introduction to the market.

Because there are concerns: patients would start experimenting with substances themselves without professional medical supervision. Medics call on The Hague to take action. “Government involvement and funding are crucial to enable independent, large-scale clinical applied research,” write about 15 scientists from various universities and hospitals in a manifesto.

Almost one in five Dutch people will suffer from depression at some point in their lives. Current antidepressants do not work for 30 percent of patients. So there is a need for new resources. Drugs as medicine can be part of that solution.

Several studies show that psychedelics, such as MDMA and ketamine, may be effective for psychiatric conditions, including depression, anxiety disorders and post-traumatic stress disorder. Psychedelics often seem to have an effect as a support for the therapy after just one dose.

The same goes for Jolijn (61) and Carl (37). They both use ketamine for their depression. But Jolijn does this in the hospital under the supervision of her psychiatrist, while Carl experiments at home:

Space on ketamine against your depression

“This could be a revolution in psychiatric treatment,” said Professor Robert Schoevers, one of the manifesto signatories. “No really new drugs have been developed in years.”

But he warns that the introduction must be cautious. “We still know too little about the long-term effects and about the effects in the most vulnerable patients. More research is needed, so that you can implement this more broadly with confidence. The Netherlands should not stand by and watch this development. “

And that development is fast. In the Netherlands, esketamine – a variant of ketamine – has now been registered as a medicine for people with severe depression. Other psychedelics are expected to hit the market in the coming years.

These developments are not new. In the 1950s, psychedelics were already being researched by psychiatrists, with promising results. But at the end of the 1960s, stories about bad trips started to spread. Governments responded by outlawing psychedelics. That is why the scientists are now arguing for centralized control before things go wrong again.

Without such an approach, Schroevers fears that people with psychiatric complaints will more often experiment themselves. “People can have very anxious experiences,” says Schroevers. “Certainly patients who are already vulnerable because of psychological problems and traumatic experiences. So you have to know very well what you are doing.”

In the manifesto, the scientists argue in favor of a national network of university medical centers and mental healthcare institutions that monitors the use of psychedelics. Schroevers: “There must be good training for psychologists and psychiatrists who use these resources. It must also be made mandatory that institutions properly record the outcomes with their patients. In this way we learn for whom what works best and what the long-term effects are. .”