Mariana Rodríguez: Samuel García and his wife are destroyed in networks for “adopting” a baby

What they thought was a good idea is now a reason for Mariana Rodríguez and the governor of Nuevo León, Samuel Garcia are “destroyed” by social network users due to their momentary “adoption”.

Mariana Rodríguez and Samuel García announced on their social networks about the adoption of little Emiliano, from the Comprehensive Family Development System (DIF) Capullos. 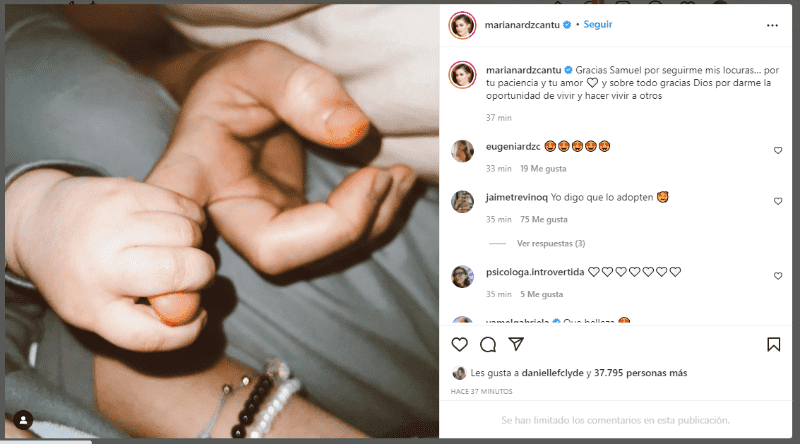 “I asked for a family cohabitation permit, since that is given when there is already a bond between the child and the family,” was part of what Mariana said to justify the little boy’s visit over the weekend.

However, this fact has been highly criticized on social networks and even They accuse them of violating the rights of the minor and of using it only for advertising. 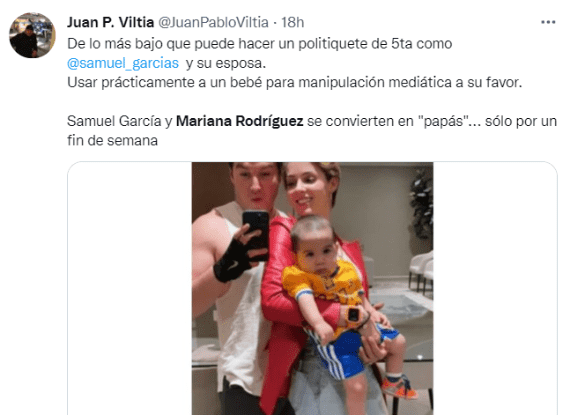 And although a few did not see Mariana’s action badly, they did criticize, like many others, the minor’s exposure. 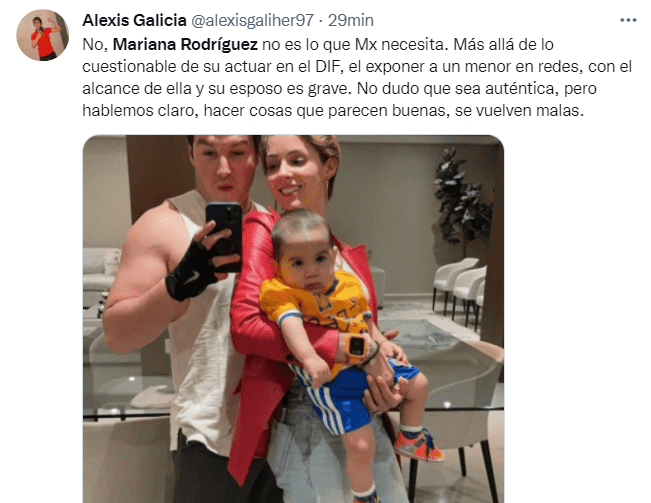 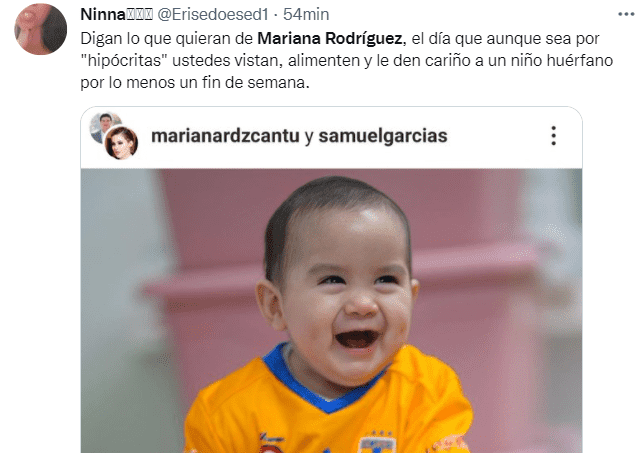 Neither Mariana or Samuel have reacted to criticism from Internet users, and continue to share various stories on social networks where they are seen living with Emiliano.