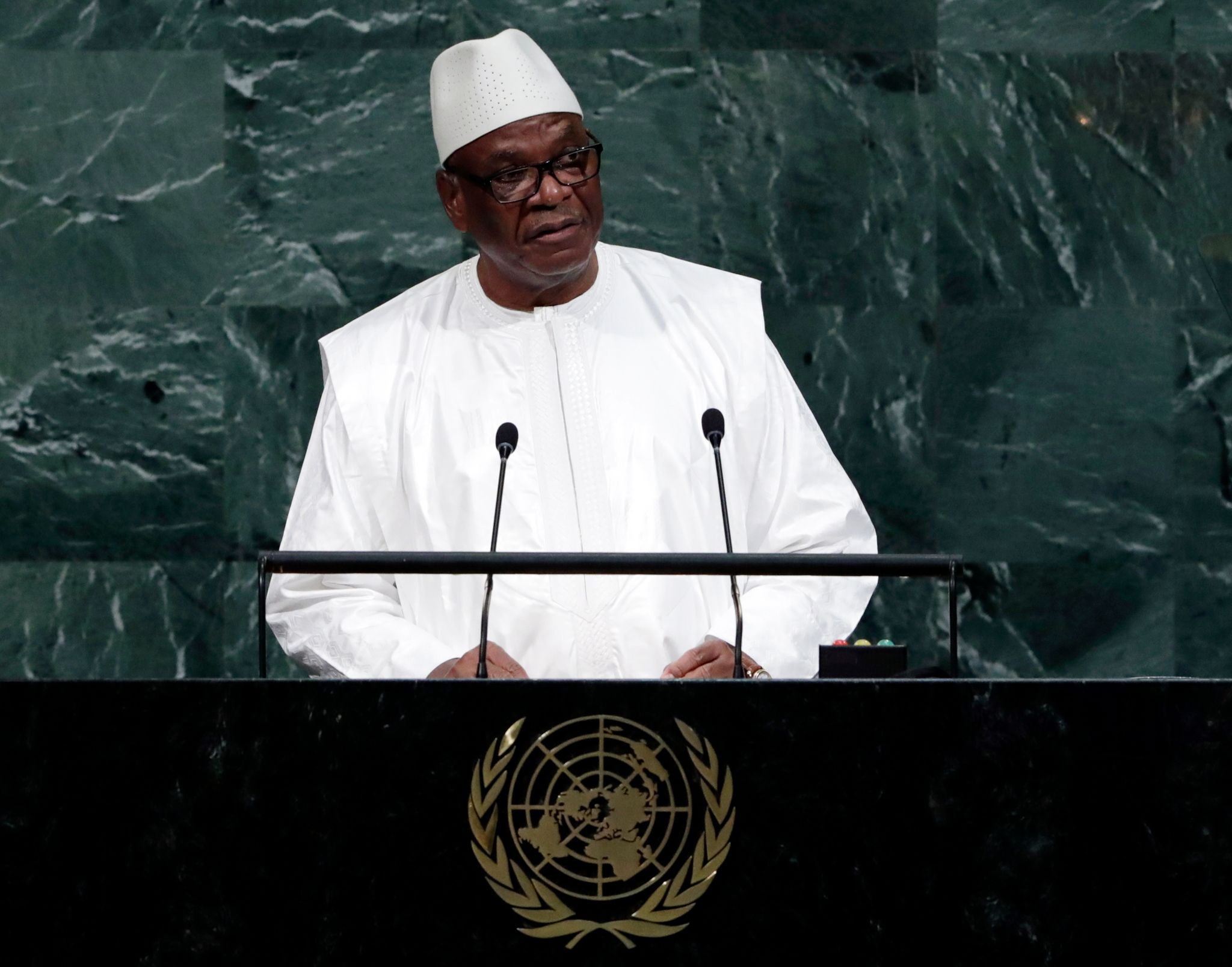 We knew that the former Malian president, better known as IBK, had recently been ill. He had traveled to Abu Dhabi (United Arab Emirates) several times to an American hospital where he was being treated.

Seven years at the head of Mali

Born in Koutiala on January 29, 1945, the one who claimed to be from the left, experienced a meteoric rise under Alpha Oumar Konaré, first president (1992-2002) of the democratic era of Mali. Ibrahim Boubacar Keïta notably served as Prime Minister from 1994 to 2000. An unfortunate contender in the 2002 presidential election, he got his revenge by gaining access to the Koulouba Palace, the seat of the Malian presidency in Bamako, in 2013. He will be re-elected in 2018 against Soumaïla Cissé, then leader of the opposition and who died in December 2020 of Covid-19.

→ ANALYSIS. In Mali, a not so isolated junta

After seven years at the head of Mali, IBK was removed from power by a military coup on August 18, 2020. Two months earlier, the country, mired in a political crisis, was shaken by a vast demonstration of national discontent. The protest movement known as “June 5” (M5), a coalition of politicians, religious leaders and members of civil society led by Imam Mahmoud Dicko, had organized several demonstrations during these two months, denouncing the government inactivity in the face of the country’s stalemate: insecurity in the north and center, economic problems exacerbated by the Covid-19 pandemic and crisis of confidence in the authorities, accused of corruption.

He announces his resignation

From then on, the movement had not ceased to demand the departure of President Ibrahim Boubacar Keïta. Several attempts at mediation, by the Economic Community of West African States (ECOWAS) in particular, had failed to renew the dialogue between the president and the members of the M5.

After years of political turmoil, IBK had become in the eyes of many Malians the main responsible for the serious security, political and economic crisis in which their country found itself. He had announced the very evening of his capture by the junta his resignation on national television, saying he had no other choice to avoid bloodshed.

The day after the putsch, Assimi Goïta, a 37-year-old colonel, was proclaimed head of state by the National Council for the Salvation of the People (CNSP), made up of soldiers. After a national consultation, which lasted several days and which resulted a few months later in the formation of a transitional government headed by Bah N’Daw, a retired soldier and a civilian prime minister, Moctar Ouane. But finally, last May, they were both expelled in turn by the military, dissatisfied with the new government.

The junta led by Colonel Assimi Goïta has announced its intention to lead the country for several years, although it had previously promised to organize presidential and legislative elections on February 27, in order to allow civilians to return to power. Since IBK had not spoken on the political situation in his country and lived in his residence in Bamako.

AMLO: We will have “cross out” if we do not strengthen the Health System