We hope you were able to enjoy your weekend. We spent these two days checking the news. And it’s time to sum it all up.

1. Djokovic will not play the Australian Open

Game, set and match. Australian justice has not granted a pass to Novak Djokovic. This Sunday, the Australian Federal Court rejected the appeal brought by Novak Djokovic against the cancellation of his visa and his expulsion from the country. Unvaccinated, the world number 1 will not play the Australian Open, which begins on Monday, and will therefore not add a new title in Melbourne, a tournament he has already won nine times. In the wake of the decision, the Serb flew to Dubai. You will read the story of this crazy day here.

More info: Second victory for the French team at the European Handball Championship. The Blues won without any difficulty against Ukraine, 36 to 23. 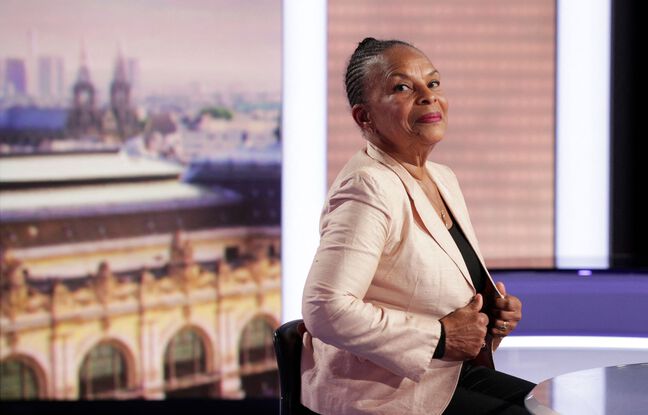 If the polls do not give any dynamic to the left, the candidatures as for them multiply, in a logic which escapes everyone. This Saturday, it was Christiane Taubira who officially declared herself, during a trip to Lyon followed by an interview in the 20 Hours of France 2. The program she then outlined is based (surprise) on the defense youth, social justice or ecology. In 2002, she only won 2.32% of the vote. His entry into the arena a month ago has not yet led to any breakthrough in voting intentions.

More info: Anne Hidalgo (PS) had launched the idea of ​​a primary, the boomerang came back to her with this statement from the former Minister of Justice. In an interview at JDD, the mayor of Paris believes that “the candidacy of Christiane Taubira will separate, divide”. 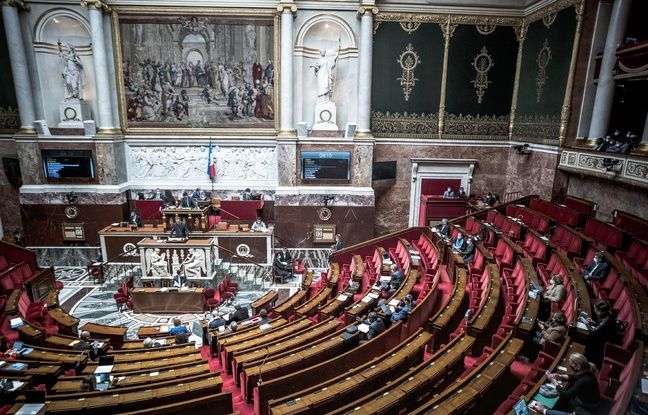 Deputies and senators will have had to sit this weekend, but the vaccine pass was adopted this Sunday at the last reading in the National Assembly after several shuttles and heated debates. While some 300,000 contaminations have been recorded daily on average for a week, the government hopes for the implementation of the vaccination pass around January 20, after possible appeals to the Constitutional Council. It will then be necessary to be able to justify a vaccination status to access leisure activities, restaurants and bars, fairs or interregional public transport. A negative test will no longer suffice, except to access health facilities and services.

More info: The number of demonstrators against this measure decreased significantly on Saturday. They were only 54,000 demonstrators in France.

4. Good news on the epidemic front 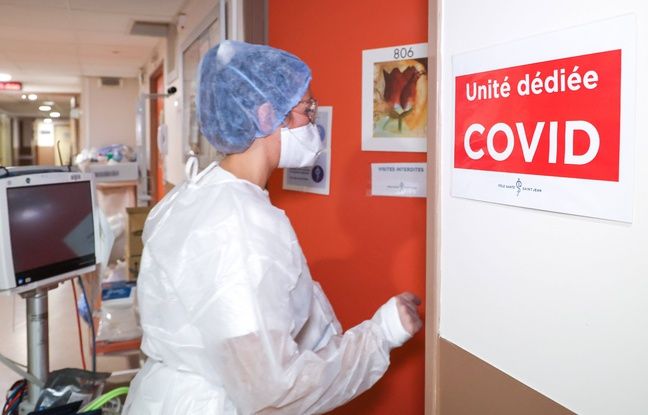 Light is coming. The number of patients hospitalized in intensive care is decreasing. For the third day in a row, hospitalizations were down slightly in critical care services that receive patients, according to official figures released this Saturday evening. On the other hand, this drop is not observed either in the total number of hospitalized patients (24,544, against 23,889 Wednesday), nor in the daily number of new cases of contamination identified. But the rise seems to be slowing down. Epidemiologist Vittoria Colizza thus estimates in the JDD this Sunday that the peak is near, and should be followed by a rapid decline following the British model. 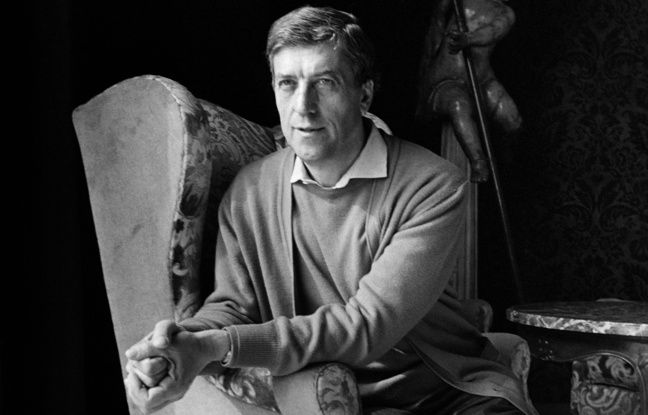 Famous Italian fashion designer Nico Cerruti has passed away. He died at the age of 91, AFP announced on Saturday evening. He died in a hospital in Vercelli, in Piedmont (north-west) where he was for a hip operation, according to the Corriere della Sera website. Nino Cerruti introduced “casual chic” to high-end menswear by inventing the first deconstructed jacket in the 1970s. He was then a past master in relaxed refinement. We explain its contribution here.

More info: Jean-Jacques Bourdin is accused of sexual assault by a journalist he allegedly tried to kiss ten years ago, which he denies. A complaint has been filed.