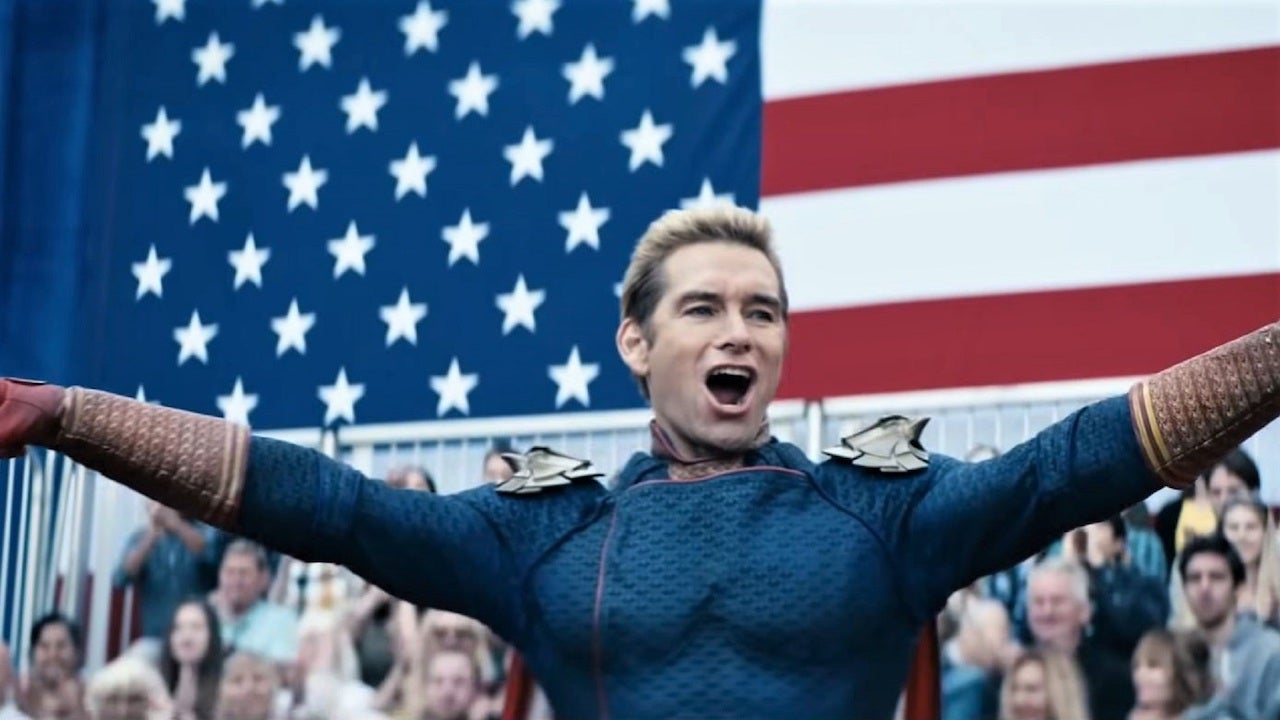 Amazon Prime Video has announced a week on its upcoming adult animated series that includes The Boys animated spinoff Diabolical and the RPG series The Legend of Vox Machina.

From January 17 to 23, it’s Fanimation Week at Amazon celebrating all adult animation on Prime Video. On the 18th, Amazon will focus on the upcoming Diabolical series and on the 20th it will mainly be about Vox Machina.

Check the schedule below.

1/17 – Anime Monday: A day on all Anime titles on Prime Video, including the Evangelion Rebuild series.
1/18 – Diabolical Tuesday: The Boys Presents: Diabolical, in de wereld van The Boys.
1/19 – Fairfax Wednesday Drop: Check out the latest titles in the Adult Animation lineup.
1/20 – Vox Machnica Thursday: Fans made this the most successful Kickstarter campaign of all time.
1/21 – Undone Friday: Behind the scenes at one of the best shows on Prime Video.
1/22 – Invincible Saturday Season 1 Rewatch-a-thon: Closing out the most-watched animated series of 2021.

As a bonus, Amazon is dropping the paywall for the likes of Evangelion 3.33 and Evangelion 3.0+1.0 from January 17 to the end of February.

Amazon hasn’t revealed what to expect from Diabolical yet, but this is the series’ first mention since its announcement in 2021. At that time, it was said that the series was nearing completion, but it’s still unclear whether Amazon will release a trailer, sneak-peak, or just going to unveil a poster.

Amazon is also preparing for the Vox Machina release on January 28. Based on the popular tabletop RPG web show, Amazon recently released a trailer for the upcoming series.