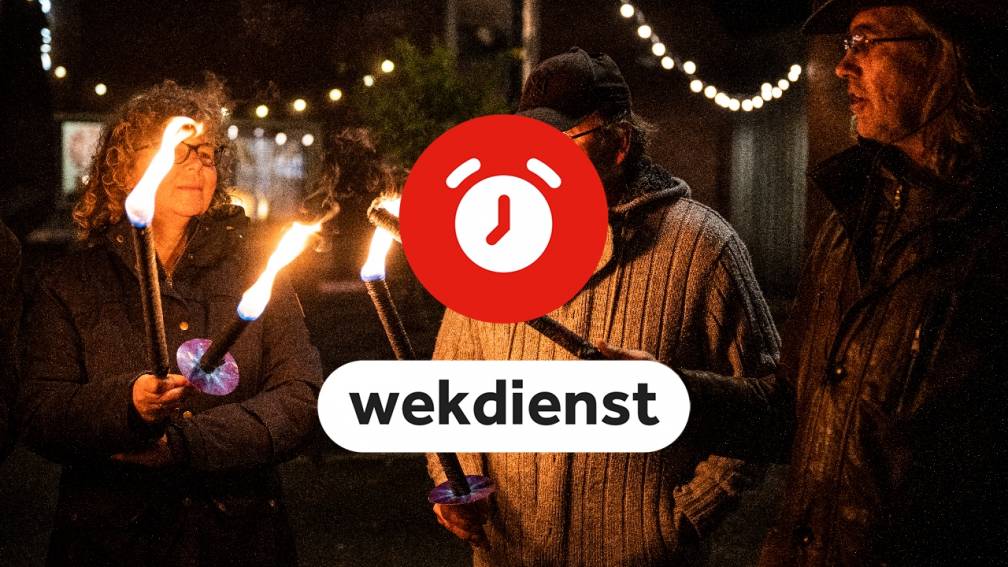 Are you hitting the road? Here you will find an overview of the activities. View here the rail timetable.

Tonight a torchlight procession will be held in the city of Groningen to ask for respect for Groningen residents. Last Monday there was a rush of victims of gas extraction who wanted to apply for a subsidy. Presenter André van Duin was presented with a tulip named after him in Amsterdam. The ‘André 75’ as the flower is officially called, is in honor of its 75th birthday. Read the overview of the new rules here.

The ex-director of culture platform Moam is being prosecuted for sexually transgressive behaviour. 28 men accuse 33-year-old Martijn N. of unwanted sexual behavior, which sometimes would have been violent in nature. Among them are eleven people who were minors when the abuse allegedly took place, report NRC Handelsblad and Het Parool.

Other news from the night

‘Pharma bro’ Shkreli loses millions and gets a pharmaceutical ban: The entrepreneur suddenly made a crucial drug for AIDS patients and pregnant women with a certain parasite 55 times more expensive. He also made it impossible for competitors to market an alternative version of the drug. An American judge ruled that he has to pay more than 50 million euros to the state. Fires in greenhouses Heerhugowaard, Monster: Several flower greenhouses in Heerhugowaard in North Holland and Monster in South Holland have been lost. Both fires are now under control. No people were injured. Djokovic detained again pending trial on deportation: The Serbian tennis player volunteered at a detention center. Where he will be housed has not been disclosed, in order to avoid a media circus. Tomorrow, a day before he was due to appear at the Australian Open, a judge will rule on whether Djokovic can be deported. ten other militiamen had faced the heaviest charges yet for the storming: attempting to start an insurrection.

Actor and presenter Diederik Ebbinge transforms De Kleine Komedie theater in Amsterdam into a hairdressing salon. Customers can make an appointment at the hairdresser, while artists perform on stage:

Ibrahim Maalouf, the virtues of improvisation for classical music

Overloaded power grid: rotating panels, home battery or switching off for a while?

Ibrahim Maalouf, the virtues of improvisation for classical music