Vaccination pass: the bill debated in the Senate 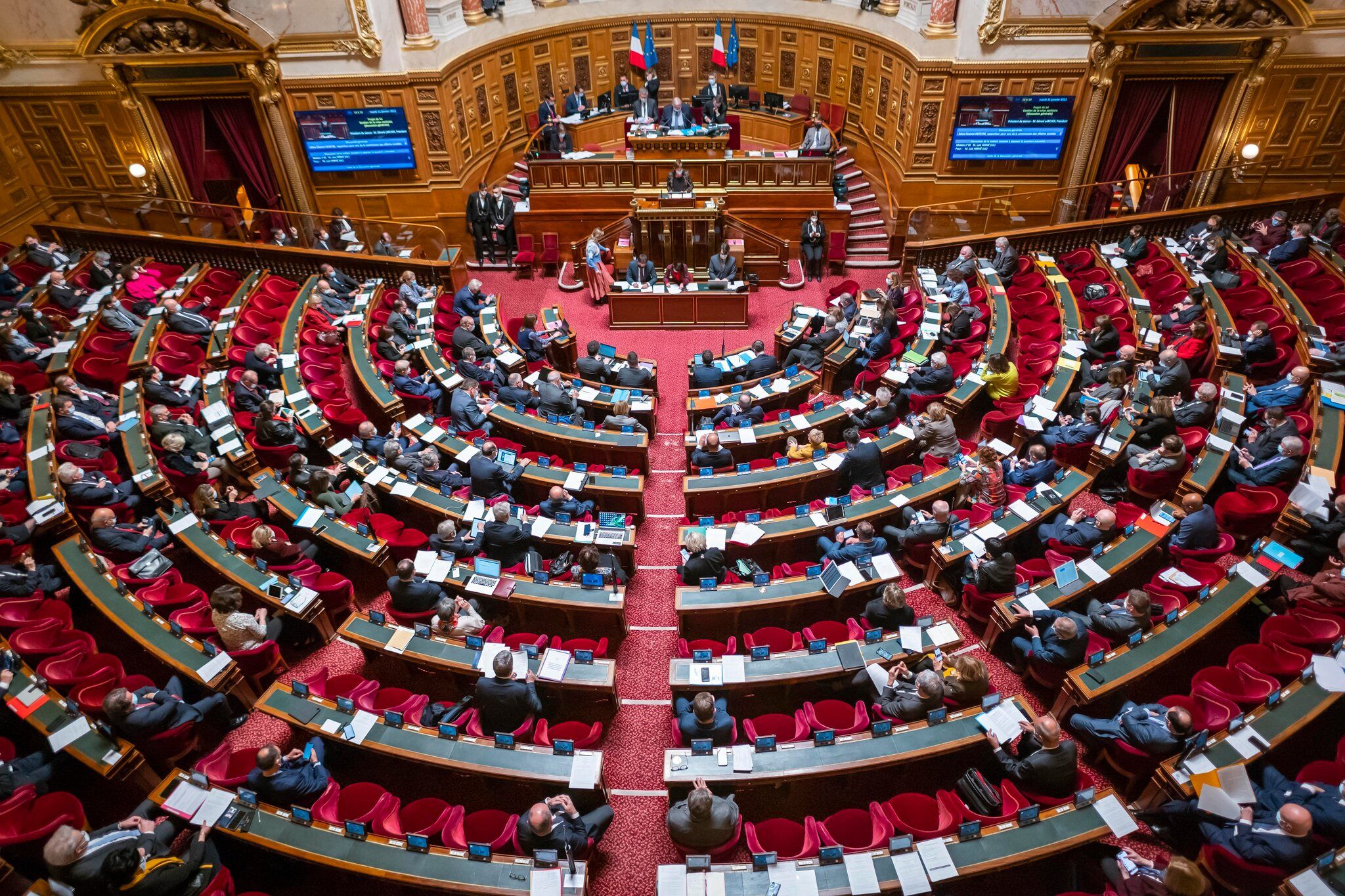 The National Assembly adopted at second reading the bill transforming the health pass into a vaccination pass on the night of Friday to Saturday, January 15, at the end of a session which began at 3 p.m. Friday. Nearly 450 amendments were studied, and the project was voted by 185 votes for, 69 against and 8 abstentions.

→ THE CONTEXT: The deputies and senators cannot find an agreement on the bill

The legislative process started on December 29 in committee, the twelfth health emergency text initiated since March 2020, will end on Sunday January 16 afternoon, with a final vote by the National Assembly, at the end of a course marked by controversies and twists.

Close to the version voted last week at first reading, the project includes modifications inspired by the examination in the Senate, among which the non-application of the vaccination pass to adolescents between 12 and 16 years old, who will always be subject to the health pass. Several points gave rise to lively debates, including the “verification of identity concordance” with the pass, the strengthening of sanctions against false passes, or the possibility of making access to political meetings subject to the presentation of a health or vaccination pass.

The debates stumbled on the same provisions as at first reading, without the government and majority changing course. The opponents of the text did not disarm, like the elected representatives of La France insoumise (LFI) who defended, in vain, a motion of rejection beforehand against a text of “constraint” and scrapped on each of the amendments, multiplying the scratches against the majority and the executive, with, as a result, regular rises in tension, in particular during the speeches of Ugo Bernalicis.

→ GRANDSTAND. Frédéric Rognon: “Vaccination pass: The crossing of certain thresholds by the political power must alert us”

The bill, which was originally due to be implemented from this Saturday, plays overtime in Parliament. The text will again pass before the senators on Saturday, and the majority hopes for its final adoption on Sunday for implementation in the coming days.