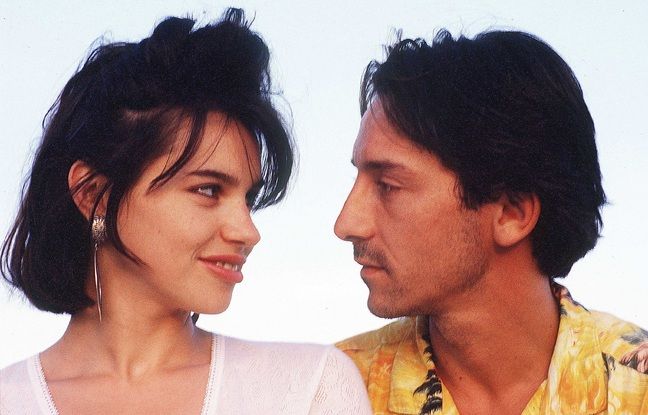 The small screen pays tribute to Jean-Jacques Beineix, who died Thursday at the age of 75 in Paris. Despite a short career, since he made only six feature films before stepping away from film sets in the early 2000s, some of his works marked a generation. This was the case of 37°2 le matin, which revealed Béatrice Dalle in 1986.

Arte has decided to shake up its programming by offering this film this Saturday January 22 at 8:50 p.m. on its antenna. It depicts the story that links Zorg (played by Jean-Hugues Anglade), a writer in his spare time, and Betty, impulsive and uncontrollable. This Friday, the actress reacted to the death of the director: “Zorg and Betty are orphans. One of the most beautiful pages of my life has just turned… I love you,” wrote Béatrice Dalle on her Instagram account.

France 5 is also shaking up its programs. On Monday, January 24 at 9 p.m., the channel will broadcast IP5 – L’île aux pachydermes. Released in 1992, this drama brings Yves Montand to the screen, accompanied by Olivier Martinez and Sekkou Sall. These last two interpret Tony and Jockey, two young people who set off on the roads of France in a burst of improvisation. During their journey, they meet Léon Marcel, a traveler with a backpack and an old rusty Luger armed with two bullets.

France: one more candidate in a weakened and divided left camp

COVID will be endemic by the end of the year, according to studies in Germany

COVID will be endemic by the end of the year, according to studies in Germany