The uncertain future of Afore Citibanamex 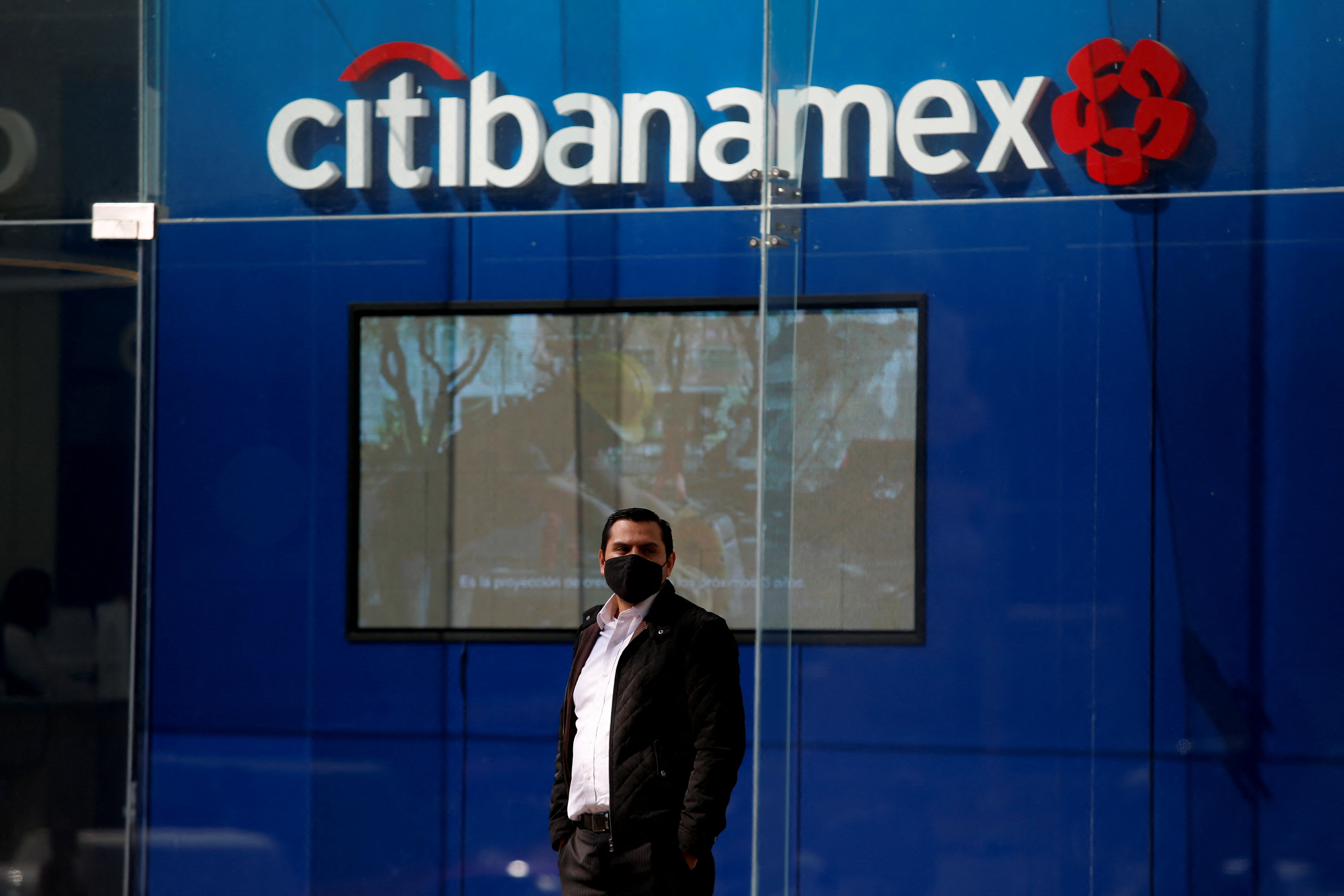 The sale of Banamex has generated a barrage of doubts among users. While customers belonging to commercial banks have already been notified of the sale process by Citigroup, the more than 9.6 million savers of the Afore Citibanamex have not received any news about their status.

There are already several interested in acquiring the portfolio of more than 20 million commercial banking clients, but there is not yet a bidder that has expressed a desire to acquire the retirement fund manager (Afore). On the one hand, Mexican businessman Ricardo Salinas Pliego has confirmed his intention to acquire Banamex and its more than 1,300 branches in the country. While, Bank Of America Securities indicates in a document that Banorte, Santander México, Scotiabank and Inbursa could also be possible buyers.

Ricardo Velázquez Luna, pension expert, general director of Asset Advisors, indicates in an interview that the sale of Banamex could increase the number of transfers between Afores. “Users always have the possibility of changing at no cost, although it is important to emphasize that the performance they may have does not vary substantially from one administrator to another,” says the specialist.

Until November 2021, the National Retirement Savings Commission (Consar) had registered just over 70 million accounts in ten Afores. Of these, Azteca has 22.8% of the total market and Citibanamex with 13.78% of the total. “An alternative could be the separate sale of the Afore, although it looks complicated, but not to exceed the maximum allowed by Consar,” explains Velázquez.

Martha López, a 48-year-old worker who has her Afore in Citibanamex, indicates in consultation that she would not like to be changed to Afore Azteca, in case the acquisition is completed. “I think the service would change and I don’t think it’s the same as with Banamex,” he says. If the merger between the Afores Azteca and Citibanamex were carried out, Ricardo Salinas’s company would be managing almost 20% of the total resources managed in the SAR.

The sale of this administrator has no similar precedent. In 2013, the merger of Afores Banorte and Bancomer caused a wave of account transfers between administrators. “The truth is that the performance of each of the administrators does not vary, so it is recommended that users do not panic and seek to make a transfer immediately,” says Velázquez.

The number of transfers that have been made between Afores has reached an all-time high since the system was created in 1997. According to Consar, up to November 2021, 3.4 million Afore changes have been made between users, being Coppel leads the list of transferred transfers with 834,563, followed by Citibanamex with 733,686 and Azteca with 501,059. “The important thing is not the Afore in which they are, but the voluntary savings made by each worker, that is what makes the difference in the amount of the pension,” says Velázquez.

Article 74 of the Retirement Savings Systems Law, indicates that a worker may change Afore when they merge, but establishes that “in the case of a merger between administrators, the right of transfer will only correspond to the affiliated workers who are registered in the merged administrator.”