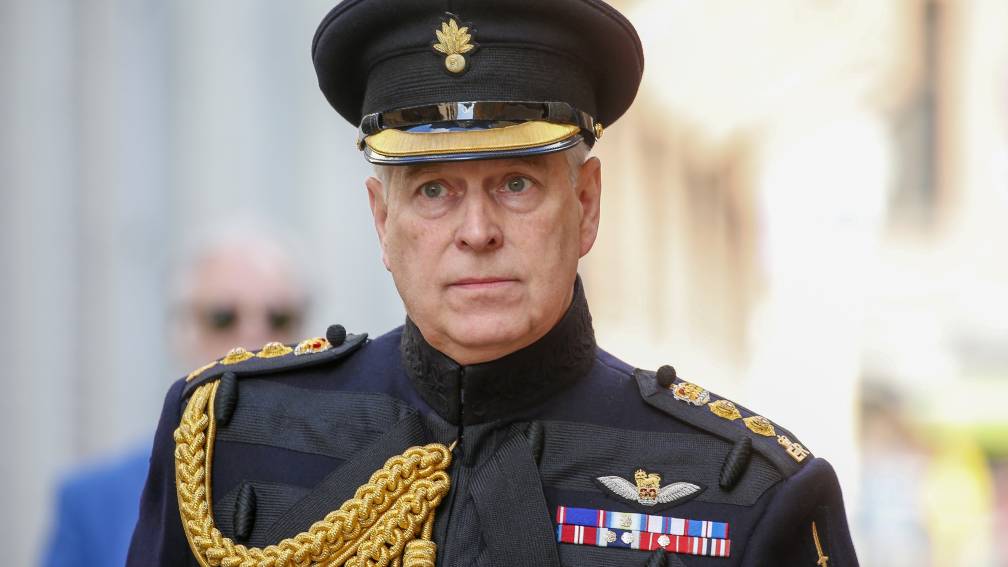 How did it come to this? For a long time, the British considered Prince Andrew the darling of the royals. After his glittering military career, the government appointed him a special trade envoy to promote the UK’s business interests. In that role, he flew all over the world and shook hands with world leaders, celebrities and captains of industry. It earned him the nickname ‘Air Miles Andy’.

This is how he came into contact with the wealthy investor Jeffrey Epstein and his British girlfriend Ghislaine Maxwell. As full members of the international “glitzocracy”, the pair effortlessly blended into the circles of the super rich and famous. The prince became close friends with them. Andrew attended Epstein and Maxwell’s parties and regularly stayed with the couple. In turn, the Prince invited Epstein and Maxwell to sleepovers at the Queen’s castles.

Epstein was notorious for having sex parties with underage girls. He was first caught in 2005 and three years later was convicted of provoking sex with a 14-year-old girl. He was initially released with a lenient prison sentence, which he was allowed to serve largely under house arrest. Prince Andrew would remain friends with Epstein and Maxwell after that conviction.

After new revelations, the financier was arrested again in 2019. Epstein did not wait for the outcome of the trial and committed suicide in his cell. The American justice then turned their attention to Maxwell. She was charged with, among other things, recruiting underage girls for Epstein. Maxwell was found guilty by a US court jury a few weeks ago.

It was at Maxwell’s London home that Prince Andrew met Virginia Giuffre. A photo from 2001 shows Prince Andrew, 41, having his arm around 17-year-old Giuffre. According to the American, it was the house where the prince abused her for the first time. In TV interviews, she said that as a sex slave by Epstein, she was ordered to share the bed with Prince Andrew. Later that year, Andrew would rape her twice more, Giuffre said.

beginning of the end

Giuffre’s accusations would herald the beginning of the end for the prince. Andrew tried every possible way to stop Giuffre’s civil suit, but in vain. A US judge ruled earlier this week that the lawsuit could go ahead.

It was the last straw for the Queen. A day after the judge’s ruling, she decided to strip her son of his titles. The queen clearly does not want to wait for the trial, with possibly even more painful revelations. Reputation is sacred to The Firm, as the British call their royal family. The Queen, stunned by the PR drama called Prince Andrew, now wants to limit the reputation damage as much as possible.