Study: 15 percent more suicides among young adults up to the age of 30 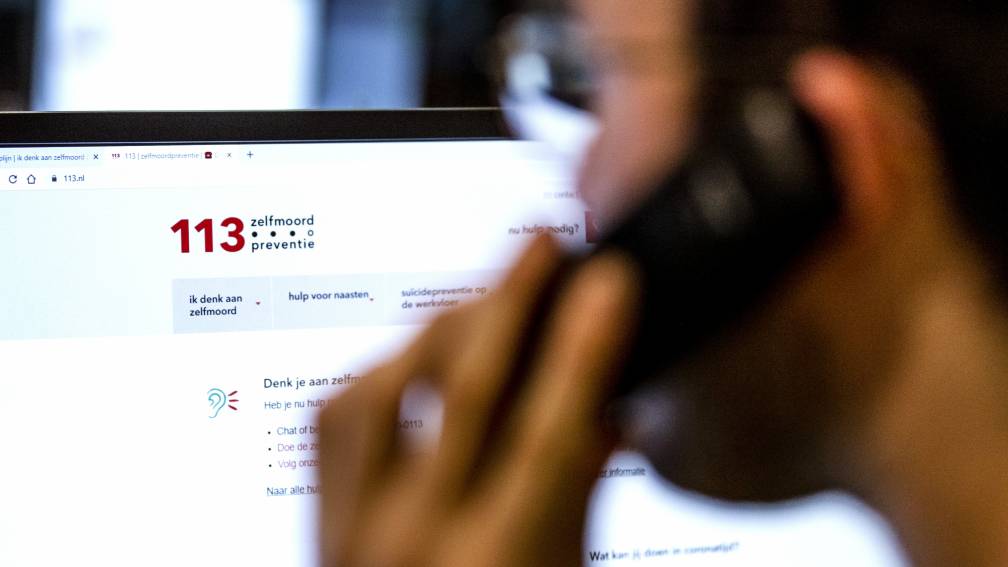 The number of young people up to the age of 30 who died by suicide was 15 percent higher in the past year than in previous years. The number of suicides has increased, especially among young people between the ages of 20 and 30, according to figures from the Current Dutch Suicide Registration Committee (CANS).

The total number of suicides has been stable in recent years at about 1800 per year, says Renske Gilissen, lead researcher at 113 suicide prevention and chairman of CANS in the NOS Radio 1 Journaal. “But it increased among young people last year. In 2021 that was more than 300 suicides, an increase of 15 percent. Especially between the ages of 20 and 30, and often men.”

CANS was founded in 2020 because of concerns about a possible increase in suicides during the corona crisis. Since then, the committee has been keeping a close eye on developments. Statistics Netherlands is also doing this, but those figures are taking longer, says Gilissen. “We wanted a more current picture.”

Tanja Traag, chief sociologist at CBS, does not yet see a clearly deviating pattern in the number of suicides, but the figures from the statistical office are not yet complete. “I’m a little more careful with it, because those numbers fluctuate every year anyway.” She thinks it is a signal: “We know that young adults in particular are affected by the corona measures, which is why we monitor it closely.”

Gilissen cannot say with certainty whether the corona measures have contributed to the increase. “We do not know the exact cause. We do know that it is rarely a single cause, but that it is an accumulation of factors. The measures may have been the last straw. In that age category, a future perspective and discovering the world is very important. Those are issues that are at stake as a result of the measures.”

Still a lot of shame

Recently the Belgian singer Stromae spoke and sang about his burnout, depression and suicidal thoughts. According to Gilissen, it can help if famous people discuss the subject. “It contributes to removing the taboo. People are more likely to talk about it or ask about it. There is still a lot of shame about this subject.”

Minister Kuipers of Public Health thinks that the corona crisis has played a role. “Of course it also has to do with the repeated closure of education and with the limiting of contact options in a phase of your life when contacts are particularly important,” he said before the Council of Ministers this morning.

He notes that there can be major differences in how the measures are experienced. “If you’re 62 like me and you can receive two people at home, my wife and I can get through the weekend just fine. But I notice from my boys that it’s really different for them.” Kuipers said the cabinet is discussing the issue today, but could not anticipate it yet.

Year after government collapse over allowance affair: what will become of promises?