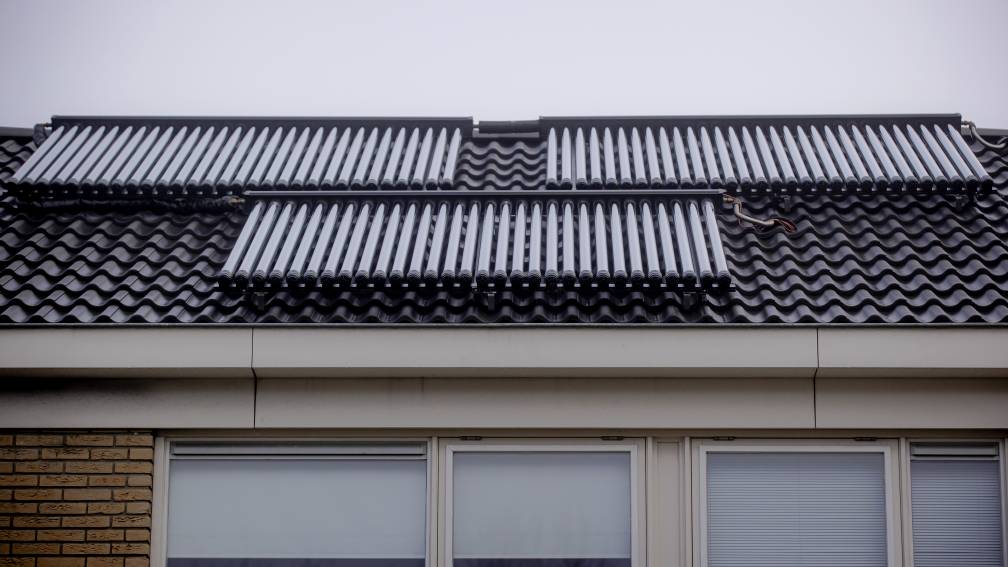 This storage can be done in batteries, but also in the form of green hydrogen. Until now, some experts did not expect a great future for hydrogen in homes. “It is indeed not a good idea to make green hydrogen elsewhere and transport it to homes,” says Kreijns. “But here you make it locally, in your own neighborhood, as a seasonal buffer. This saves the national electricity grid.”

Especially in winter, when energy demand is greatest, green hydrogen may be able to fulfill an important function. In the summer, batteries are probably sufficient to use energy generated during the day also at night. It is also important to better connect the different components of energy, electricity and heat, and to continuously determine how much energy can be generated with the daily weather.

For example, a smart control system will soon have to determine whether solar power is converted into hydrogen or whether it is better to charge the electric car first. In addition, solar panels are being tested in Delft that not only supply electricity, but also heat. For example, new electric central heating boilers, insulation techniques and ways to use heat from sewage water are also being looked at.

‘Politics must make it possible’

Kreijns acknowledges that the university is a bit late with this. All municipalities in the Netherlands had to submit an action plan for sustainable heat at the end of last year. But, she says, “We already had this idea two years ago, only we have only now received a permit for it. In The Hague there is constant discussion about hydrogen. But insufficient thought is given to what is really needed for it.”

According to her, room to experiment is crucial in this phase. She also believes that politics itself should be more active. For example, the heat, electricity and gas laws are lagging behind the development of new technology. “Politics must make it possible for innovations to be further developed more quickly.”