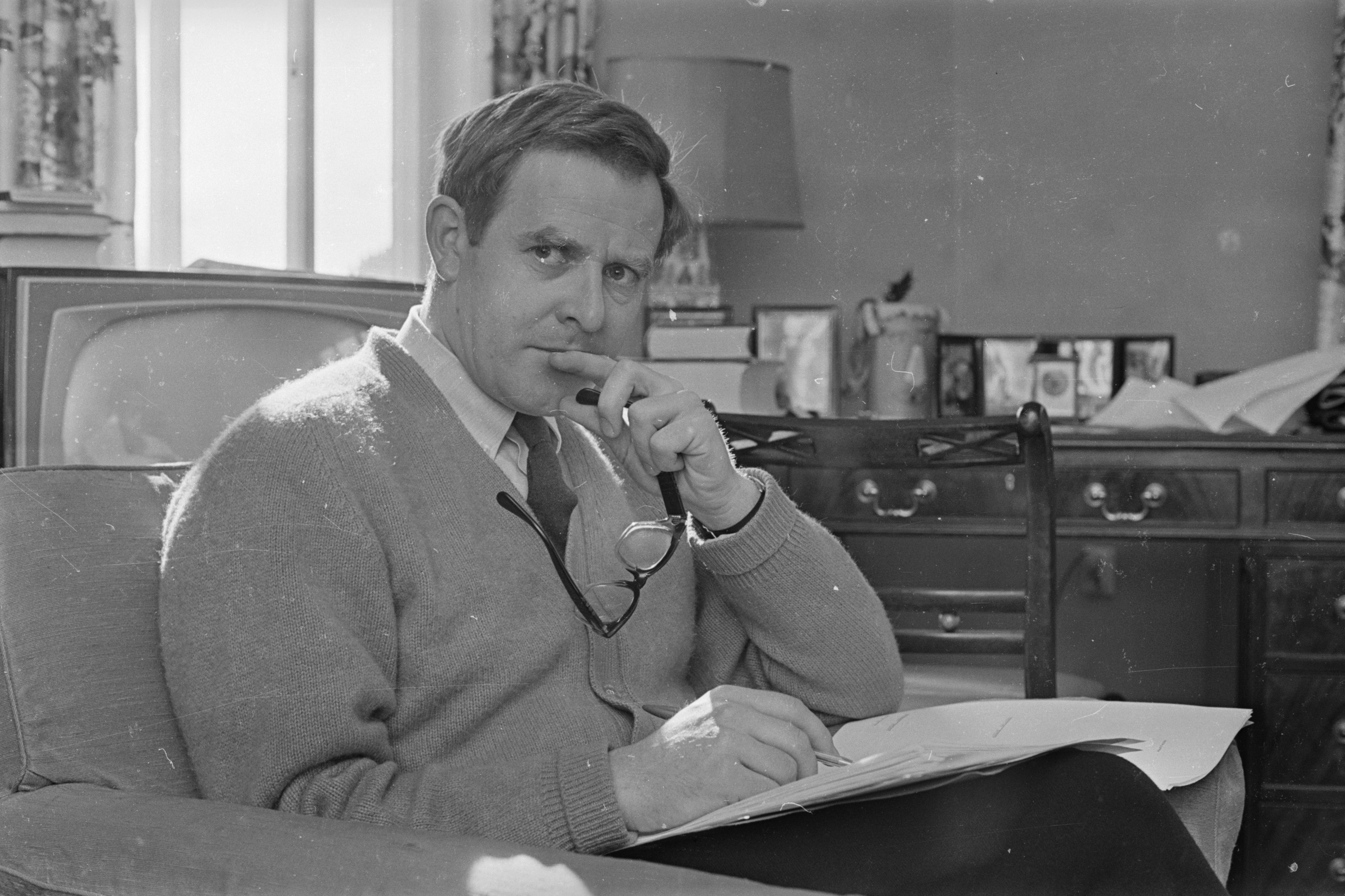 Over the years, a veteran reader has lived in the present passages of the history of literature. I remember finding a new book by Borges or Julio Cortázar in the bookstore; of going down the street and seeing by surprise in a shop window the cover of the latest novel by Juan Carlos Onetti, or by Graham Greene. Writers now immobilized in posthumous glory or quickly erased by oblivion were part of a current situation that, thanks to them, was filled with expectations. It was like turning on the radio and hearing for the first time the hypnotic prelude to the Come Together of the Beatles; or walking down the street, in the feverish year of 1976, with a newly purchased copy of If they tell you that I fell, published in Mexico in 1973, but inaccessible for several years in Spain.

The truth is that we live in a culture of commemoration, rather than novelty. The extreme case is classical music, with a repertoire that rarely comes out of the 19th century, and if it dares with the 20th, it rarely goes beyond Britten and Shostakovich. It is unlikely that we will have a new book of Alice Munro short stories. Of course we have his entire past work, which remains alive and smooth with each new reading. But we have to accept that there will be no surprises waiting for us, unless an unpublished lost suddenly appears, a late rarity that has come out of that incessant workshop in which a writer rarely stops secluding himself until his strength fails. Writing is a daily task that some people do not know how to deprive themselves of, like those painters who continue to put themselves in front of the paper or the canvas when their eyesight fails and they barely have the strength to hold the pencil in their hand.

When John le Carré died last year the sadness was offset by the evidence that his talent had remained vigorous and active to the end. Le Carré had in mind the example of Graham Greene’s last very weak books as a warning not to lower his guard on the quality of his books, and if necessary to choose silence over painful decadence. Writing novels is like a long-distance sport that demands the kind of strength that tends to decline with old age: sustained concentration, the stubbornness of sitting down to work for hours a day. Saul Bellow was 85 years old when he published Ravelstein, his last novel, which was a prodigy of invention and style, although Philip Roth thought it would have been better not to publish it (perhaps he should have applied that criterion to his latest ones).

John le Carré was 87 years old when he appeared A Legacy of Spies, but no one could have attributed that age to the author of a novel “so rich in adventure”, to use the words of García Lorca. The only trace of old age visible in the book was the depth of human experience shaped by time, and perhaps also the stripping away of writing, the ability to reduce all the mastery of the craft to a few essential features. For a genre writer, and Le Carré always was, in the fullest and noblest sense of the term, the trade has extreme importance, closely linked to the lack of pride and personal whim that is essential in the exercise of any craft. . In other times, in the cycle of his novels of late youth and maturity, Le Carré had woven plots of labyrinthine complexities, as populous with varied characters as novels by Balzac. In A Legacy of Spies, the intensity of the intrigue and the intimate enigma of each character were achieved with radical austerity. It was an honorable way to say goodbye.

But it was not the end point. A few years before, Le Carré had finished another novel, or had abandoned it, putting it away in a drawer. His son Nick found it after his death, and thought it was a rough draft, perhaps an incomplete story. Reading it, he discovered that it was such an advanced manuscript that it would only need those kinds of minor adjustments and final corrections that give a work its last luster, although the author is usually not the right person to carry them out, because at that moment he is already so so saturated with his own work that he can barely see it.

Long-term writer, in his last works John le Carré did not exceed 200 pages. Silverview, the novel that his son found in a drawer, the novelty of Le Carré that we no longer expected, advances with a speed of writing and plot that seems dictated by the urgency to say everything as soon as possible, when there is still time. Le Carré was like those novelists of another era who recreated the physical appearance of the characters and the settings in which they move, in order to portray them with maximum precision of temperament and class. Le Carré’s characters burst into stories with the physical power of Dickens’s, with a suggestion of individuality that is even more striking in this time of self-absorbed subjectivities, softened from contemplating themselves so much.

In Silverview Le Carré is, once again, a genre novelist and a political writer, as focused on weaving an uncompromising plot as he is in showing the machinations of the masters of the world and the way in which the best intentions are corrupted and personal destinies , the game of loyalty and betrayal, of courage and cowardice, honesty and cynicism, end up being confused in a shadow theater where it is always the innocent and the weak who end up paying the highest price. In Silverview the verb tense frequently drifts from the past to the present, as if to accelerate the urgency of the story, and the sentences are short and schematic, like notes that would have to be developed later. Le Carré’s prose is a fine-tuned and flexible instrument that serves equally well to give life to a conversation shot through with dissimulation and threat as it does to portray an inhospitable landscape on the seashore or the ashen atmosphere in an office where listless spies spend time waiting. The retirement. It is the world of John le Carré, the territory he founded, the one his readers continue to inhabit.