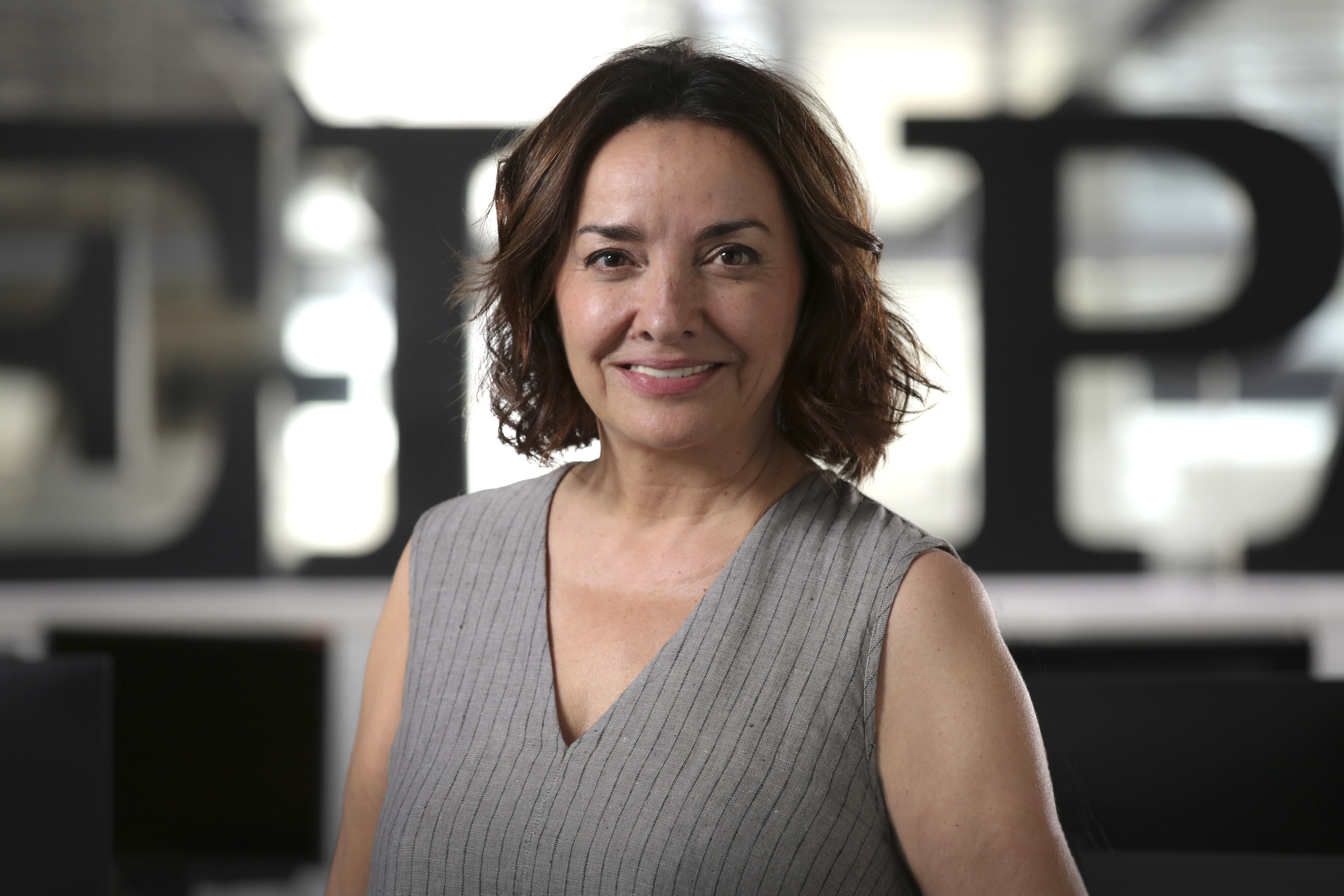 Subscribers to EL PAÍS will have a wider range of exclusive newsletters starting this Friday, with the first shipment of Pepa Bueno’s letter. In this weekly bulletin, the director of EL PAÍS comments on current events from a personal point of view and recommends some of the most outstanding topics, including reports, interviews and opinion articles.

As the director herself explained in her introductory message to subscribers, her goal is to share her “vision of the most important events of the week” and dwell on “that piece of information or that story that we tell in the newspaper and that perhaps was buried by the usual shouting of our public life and that explains better what happens to us than any solemn declaration”.

In addition to this new release, three other newsletters will become exclusive to subscribers:

–Kiko Llaneras newsletter, one of the star products of the newspaper, in which the journalist analyzes and explains current events with data, with recent months very focused on the evolution of the covid pandemic and vaccination.

–wonderful move, the newsletter in which Leontxo García brings us closer to the world of chess, including competitions, the history of this sport and its application in education, among other topics. García has spent more than three decades spreading his passion and knowledge for a discipline that he practiced professionally.

–art mail, newsletter coordinated by the journalist Ana Marcos, with all the information and art agenda, including museum news, the most outstanding exhibitions and the explanation of recent phenomena such as the NFT.

EL PAÍS thus wants to improve its offer for subscribers, to which new exclusive newsletters will soon be added that will offer personal and differentiating points of view on current affairs. The newspaper also has two other exclusive bulletins: Opinion Advance, that advances the editorials every night, and business advance, with the main report of this supplement.

In addition to that, the newspaper continues to work to strengthen the rest of its bulletins: next week it will relaunch its daily bulletin, THE COUNTRY OF THE MORNING, which will offer from Monday to Friday and to all its readers the analysis of current affairs by Berna González Harbour.

In recent months, EL PAÍS has launched new newsletters such as The Matter bulletin, which reviews the scientific news of the week, and State of Opinion, which analyzes the great debates of the day, in addition to the bulletins of Ideas, Madrid, Quadern Y American, among others. Technology, International, Sports, Verne and S Fashion have also been renewed and relaunched. During this summer, newsletters were also offered that followed the news of the European Championship and the Olympic Games every day. Currently, almost 600,000 readers receive at least one of the newspaper’s newsletters.

Video: Jhonny Rivera was stripped of money and jewelry at a concert in Apulo

Video: Jhonny Rivera was stripped of money and jewelry at a concert in Apulo