Back from abroad | Sierhuis: ‘It was an emotional rollercoaster’ 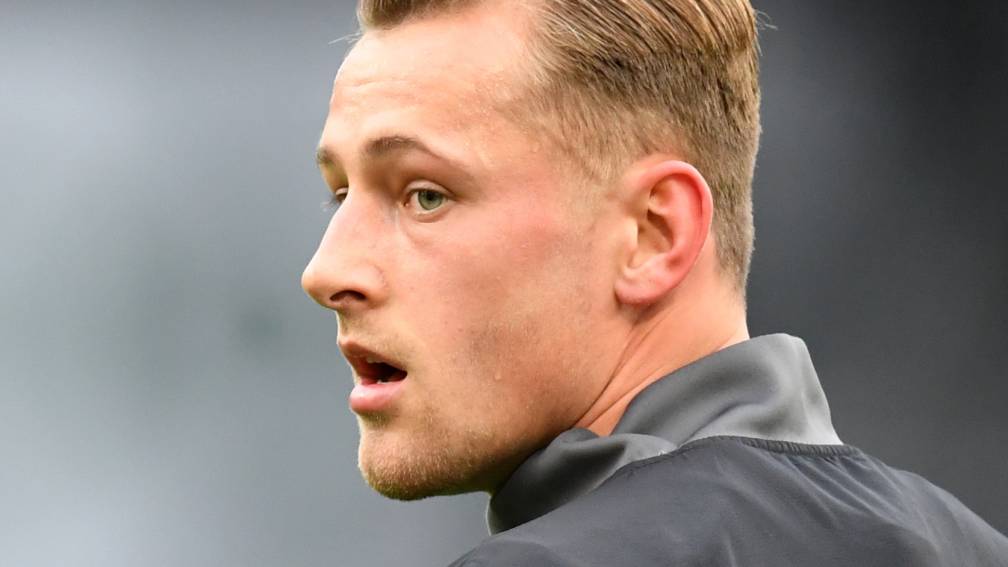 For many footballers it is a dream to play abroad during their career, but often enough it becomes clear how difficult it is to actually succeed there. We spoke to three football players who went to Europe for an adventure, but also returned to the premier league last year.

“You can’t expect a player to get the most out of his career if he doesn’t dare to take the gamble to go abroad. Then it will go less once, then you may have to step aside or back up, But I have a lot of respect for footballers who just go for it.”

Five to 11-year-olds can be vaccinated from next week

Five to 11-year-olds can be vaccinated from next week