Zendaya and Letitia Wright are in Celebs 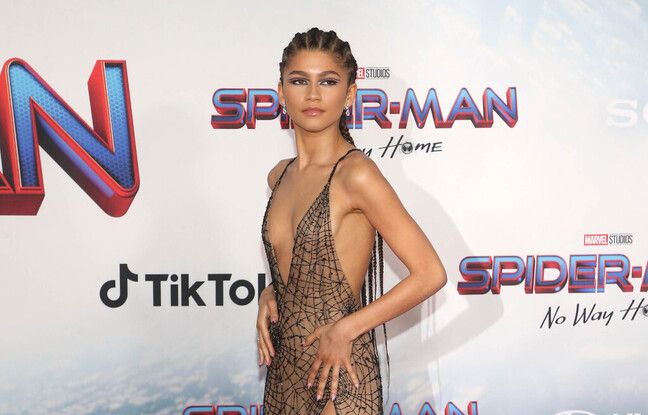 Letitia Wright is back on the set of Black Panther 2. The actress, who was injured five months ago after falling during a stunt, was recovering until then. Marvel officials had revealed that the interpreter of Shuri had indeed fractured his shoulder in the middle of filming. Since the heroine was to have a much larger role in this sequel to the adventures of the Wakandan superhero, it was impossible to continue working and filming had simply been interrupted.

According to the star’s agents, quoted by the BBC, everything would now be back to normal. The absence of the actress does not seem to have disrupted the schedule since the film is still scheduled for release next November.

Zendaya paid an emotional tribute to music legend Ronnie Spector following his death earlier this week. The Spider-Man actress, who is to play the singer in a biopic dedicated to her, expressed her gratitude to the artist, who had welcomed her to tell her about her life.

“This news breaks my heart. Talking about her as if she weren’t with us is strange because she is so incredibly full of life. There’s not a single moment I’ve seen her without her signature red lips and thick hair, a true rockstar through and through. Ronnie, getting to know you has been one of the greatest honors of my life,” she posted.

the film, which does not yet have an official title, and was produced by Ronnie Spector herself, will tell the beginnings of the career of the one who was going to explode with the Ronettes.

But what are the police doing ?