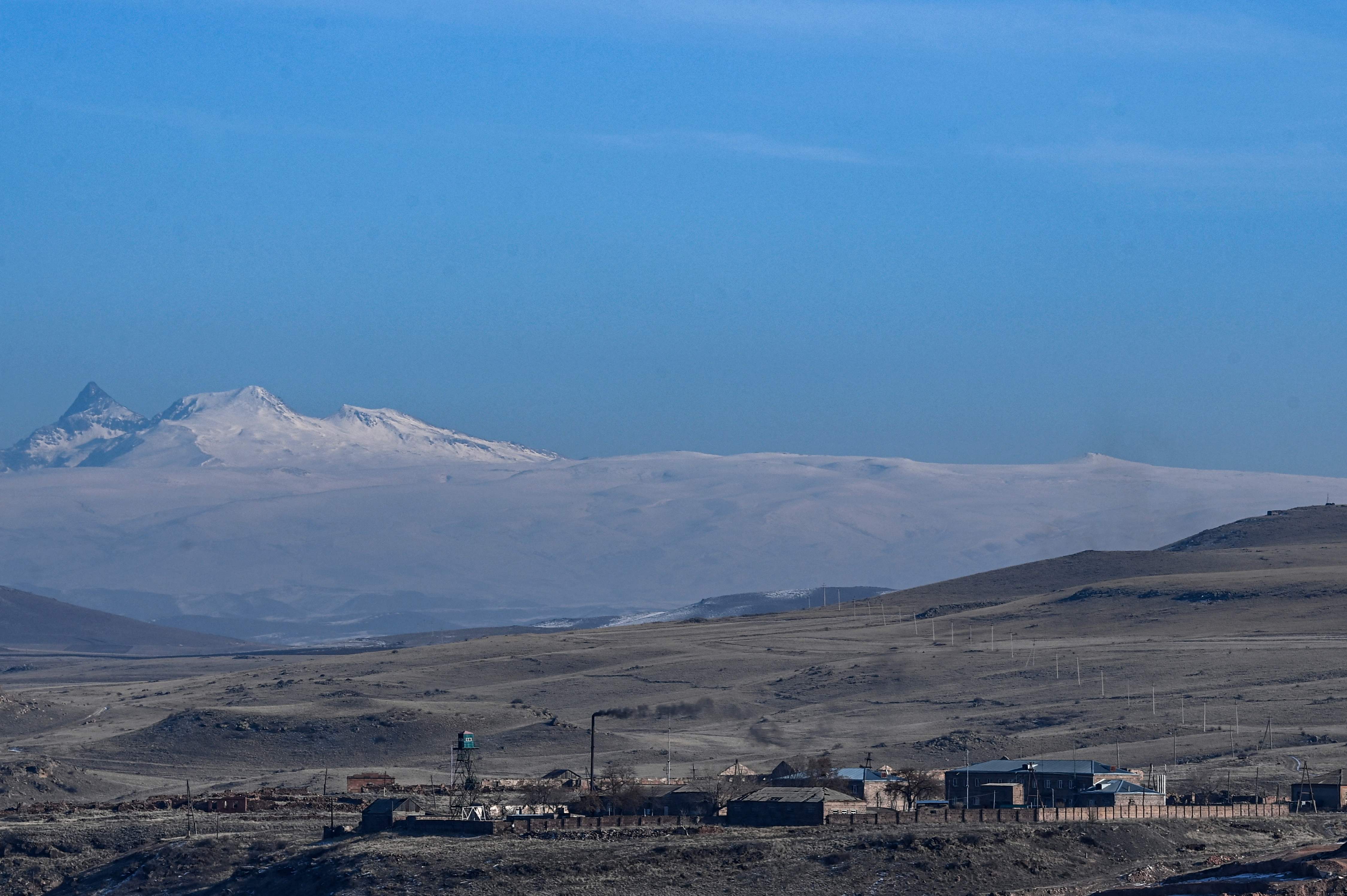 Representatives of Armenia and Turkey met this Friday in Moscow to try to normalize relations between the two countries, in their first meeting since 2010. This first round of talks between two states without diplomatic ties seeks to set the tone for reopening the border between Turkey and Armenia (which share a border of about 300 kilometers), which has been closed for three decades; something that could boost trade and transportation.

The meeting between the special representatives appointed by Armenia, the Vice President of Parliament Ruben Rubinyan, and Turkey, the former ambassador to the United States Sedar Kilic, took place “in a positive and constructive atmosphere”, as they have agreed to point out in separate statements. Those sent to Moscow limited themselves to sharing their “preliminary” ideas regarding the process, according to the Turkish Foreign Ministry in a statement. However, Ankara and Yerevan remain committed to “continuing negotiations without preconditions” and with an eye toward a “total normalization of relations,” says the Turkish note.

The Armenian Ministry of Foreign Affairs stated that it hopes that the meeting in Moscow will lead to the establishment of diplomatic relations and the opening of borders closed since 1993. The meeting also consolidates the role of Russia – which has also signed the cease-fire agreement fire between Yerevan and Baku in the 2020 Nagorno-Karabakh war—as a mediator and his influence in the South Caucasus.

Despite the painful past they share – modern Armenia was founded as a refuge for thousands of Armenians who fled the genocide started in 1915 by the Ottoman Empire – Turkey was one of the first countries to recognize the current Republic of Armenia after its independence from the Soviet Union in 1991. However, Ankara, which does not recognize the Armenian genocide, froze relations and closed its border with Armenia two years later in solidarity with Azerbaijan, a country traditionally allied with Turkey because it shares many cultural and linguistic ties.

The Turkish blockade of Armenia occurred when, during the first war over Nagorno-Karabakh (territory internationally recognized as part of Azerbaijan but populated mainly by Armenians and demanding its independence), the Armenian forces conquered Kelbajar, a province outside of Karabakh, which caused a mass exodus of Azerbaijanis.

Later, in 2008, a diplomatic thaw occurred when World Cup qualifiers in South Africa saw Turkey and Armenia drawn in the same group. The then Turkish president, Abdullah Gül, traveled to Yerevan and held meetings with his Armenian counterpart, Serzh Sargsián, which opened the door to a possible normalization of relations. However, the process foundered the following year after pressure from Azerbaijan, which made significant investments in the Turkish energy sector and argued that, before taking steps towards opening, Armenia should return to Azerbaijan the territory of Nagorno-Karabakh and the surrounding provinces occupied during the conflict in the early 1990s.

In the 2020 war, Azerbaijan partially regained control of Nagorno-Karabakh and fully of the surrounding Azerbaijani-majority provinces. Now, Ankara considers that the obstacles to normalization between the two countries have been lifted. For now, the talks have a practical tinge, without going into historical conflicts, such as the Armenian genocide.

If the reopening of the borders occurs, Armenia could obtain economic benefits, since the routes could be used not only by Turkey, but also by Iran and even by Azerbaijan. Meanwhile, Ankara believes that the thaw would benefit its economic possibilities in the Caucasus, including Armenia (the Government of Yerevan recently lifted an embargo on Turkish products decreed in protest of Turkish military support for Azerbaijan during the last Karabakh war).

In addition, as part of the peace agreement between Yerevan and Baku, a railway corridor will be established that will link Azerbaijan with its enclave of Nakhchivan (separated by Armenian territory), something that Turkey intends to use to establish direct communication routes to transport its goods to Central Asia. . At the same time, trade across the new border is expected to improve the economic situation of both eastern Turkey (the poorest in the country) and Armenia.

Güemes (SE) and Dep. Morón did not take advantage and finished goalless

United States: Did Washington invite Spain to the Summit of the Americas?

Cablebús CDMX: what are the dates and times of the temporary closure