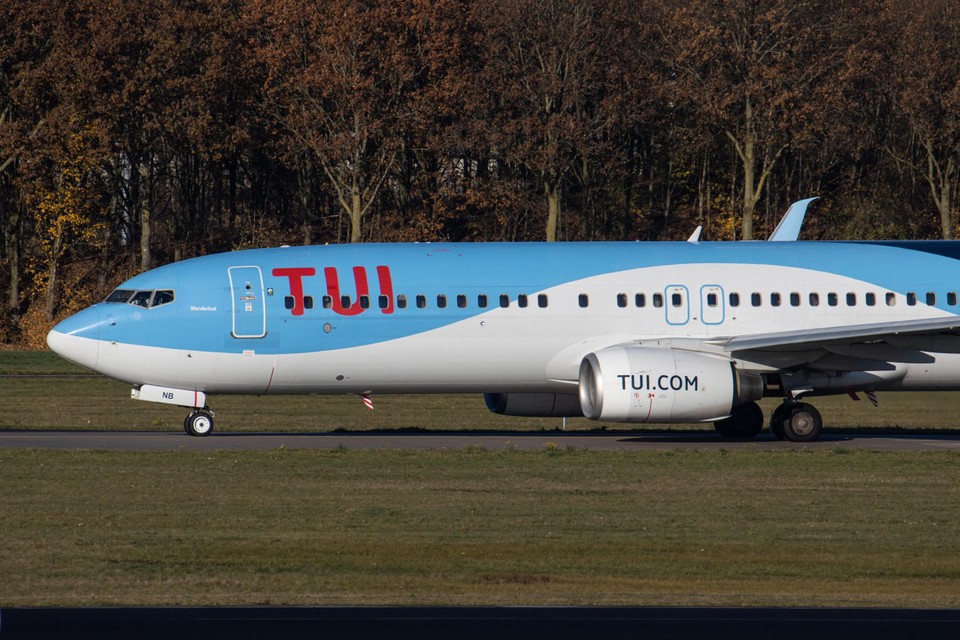 Airline TUI fly will add four new destinations to its summer program, she announced on Friday. It concerns Havana (Cuba) and Aruba (Netherlands Antilles), in addition to Ohrid (North Macedonia) and Zadar (Croatia) closer to home.

Havana is already being flown in until the end of October, once a week. This is a completely new destination for Brussels Airport, as are the three other summer destinations.

Avignon in France (from Antwerp), Larnaca (Cyprus), Pula (Croatia) and Karpathos (Greece), which were first offered last year, are also back in the airline’s summer program.