The steady pace of inflation is confirmed in December 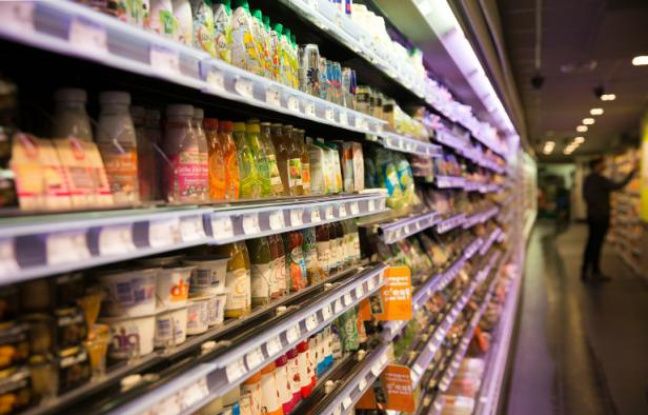 The inflation figure for December should serve as the basis for calculating the rate of remuneration of the Livret A, the level of revaluation of which is to be announced on Friday by the Minister of the Economy Bruno Le Maire.

Price rise to highest since 2008

The level of price increases in France is at its highest since 2008. The government has taken one of the measures to limit the effects of inflation for low-income households and has imposed a limit on the increase in electricity prices to 4% in 2022 for all individuals.

In detail, energy prices fell in December by 0.9% over one month, and by 2.2% for petroleum products, detailed the institute. Over one year, they are still up 18.5% and 22.6%. The prices of manufactured goods and food, for their part, accelerated.

The prices of manufactured goods were up 1.2% year on year, mainly due to clothing and footwear, but also toys and major household appliances. Food prices, for their part, rose by 1.4% in December over twelve months, with a sharp rebound for fresh products (+3.3%), including fresh vegetables (+3.5%) after a fall in November. Fresh fruit and fish saw their prices slow.

Also in the food department, the prices of bread and cereals accelerated by 1.7%, due in particular to the rise in the price of pasta, at the same rate as the price of meat. Finally, the harmonized consumer price index (HICP), calculated differently and which serves as a basis for comparison at European level, was also confirmed in December at +3.4% over one year, like the previous month.