The State forces EDF to contain the French electricity bill 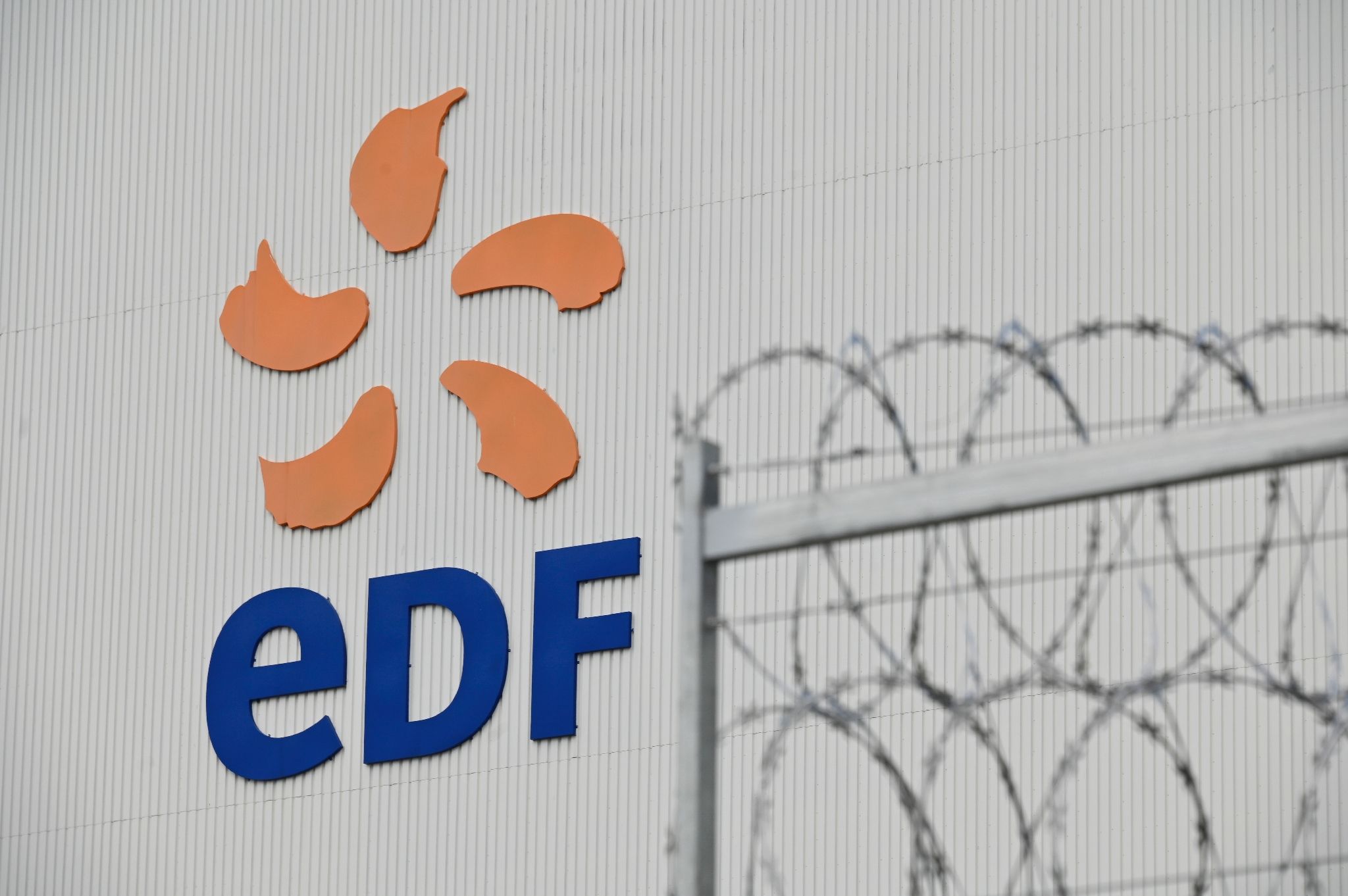 The government wants to keep its promise to limit the increase in the French electricity bill to 4% in 2022, in the midst of soaring energy prices and in a context of high inflation. To do this, the Minister of the Economy Bruno Le Maire announced that the State would force EDF to sell more electricity at low prices to its competitors.

“We are on more than 20 billion in 2022 of measures which aim to limit the rise in electricity prices”, specified Bercy in the evening, who recalled the payment of energy checks and inflation compensation to households the more modest.

The executive, which had already reduced the main tax on electricity to the maximum – an insufficient measure to contain this outbreak – will “implement a complementary measure by increasing by 20 terawatt hours (TWh) the volume of nuclear electricity sold to price reduced by EDF to its competitors, to increase it on an exceptional basis from 100 to 120 TWh, ”said the minister in an interview with Le Parisien.

An estimated cost of between 7.7 and 8.4 billion

“These volumes will be accessible to all consumers, individuals, communities and professionals, via their supplier, according to terms which will be specified very soon,” said the Ministry of Ecological Transition in a press release. “The suppliers will fully pass on the advantage gained to the benefit of the consumers. This point will be closely monitored, in conjunction with the Energy Regulatory Commission,” adds the ministry.

This measure will cost between 7.7 and 8.4 billion euros for EDF, estimated Bruno Le Maire, in terms of impact on its gross operating surplus. At the end of September, Prime Minister Jean Castex announced “a tariff shield” on energy with in particular a limitation to 4% of the increase in regulated electricity tariffs in 2022. Prices, boosted by the global economic recovery, have steadily increased since then, but the government has not gone back on its word.

This Friday morning, EDF shares fell by more than 20% on the Paris Stock Exchange, after the French electricity group revised downwards its forecasts for electricity production and financial results for the year, in connection with government announcements.