The missing champion, who hasn’t touched a chess piece for twenty years 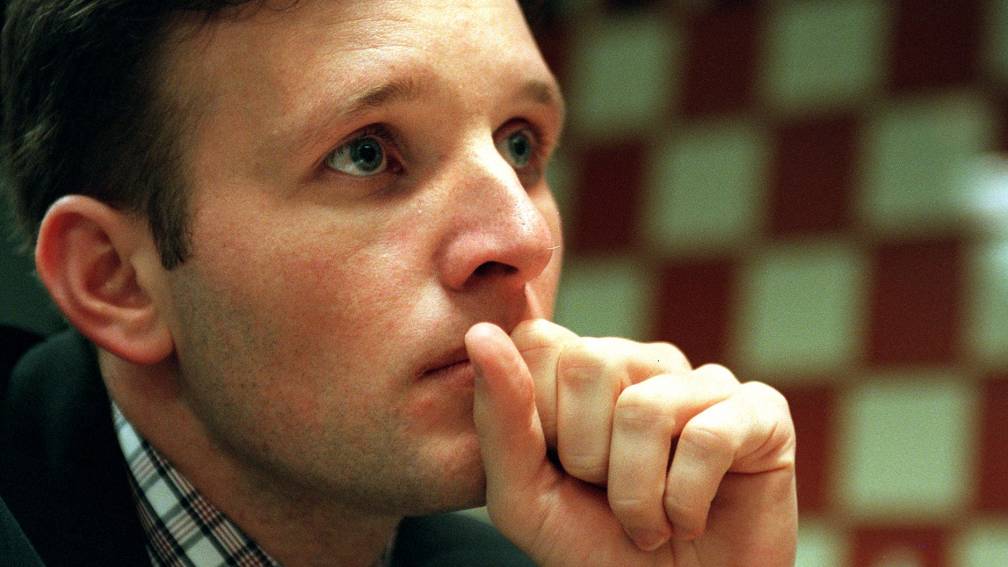 The Tata Steel Chess Tournament, formerly the Hoogovens Tournament, will be held in Wijk aan Zee from 14 to 30 January. Jorden van Foreest is defending his title, after he surprisingly became the first Dutch winner last year since Jan Timman in 1985.

World champion and six-time winner Magnus Carlsen will also attend the event, which is considered one of the strongest chess tournaments in the world.