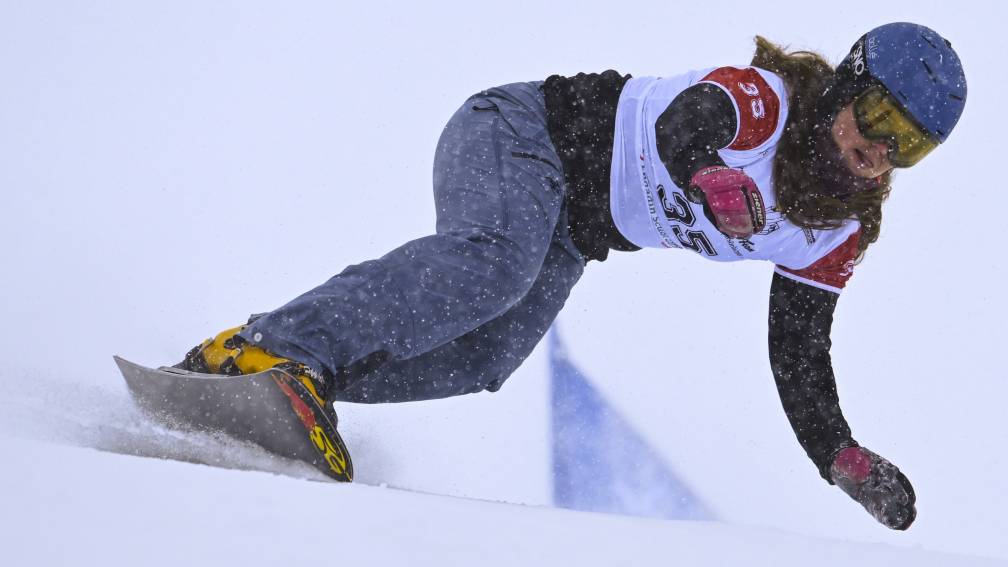 Michelle Dekker was unable to save a mediocre season at the last minute by qualifying for the Olympic Games in Beijing. The snowboarder had to finish at least fourth in the parallel giant slalom at the World Cup competition in Simonhöhe, Austria, but was eliminated in the quarterfinals.

The 25-year-old Dekker was present at the Winter Games in Sochi (2014) and Pyeongchang (2018), but a third Olympic appearance has remained out of reach. In Simonhöhe the Zoetermeerse had to recognize her superior in the German Melanie Hochreiter in the battle for a place in the last four.