Real Steel, the sci-fi classic starring Hugh Jackman, is getting its own Disney+ series. According to Variety A new version of Real Steel is being worked on, but it will be a while before the series can be seen.

Variety reports that the series is based on the 2011 film, which was based on Richard Matheson’s story “Steel.” 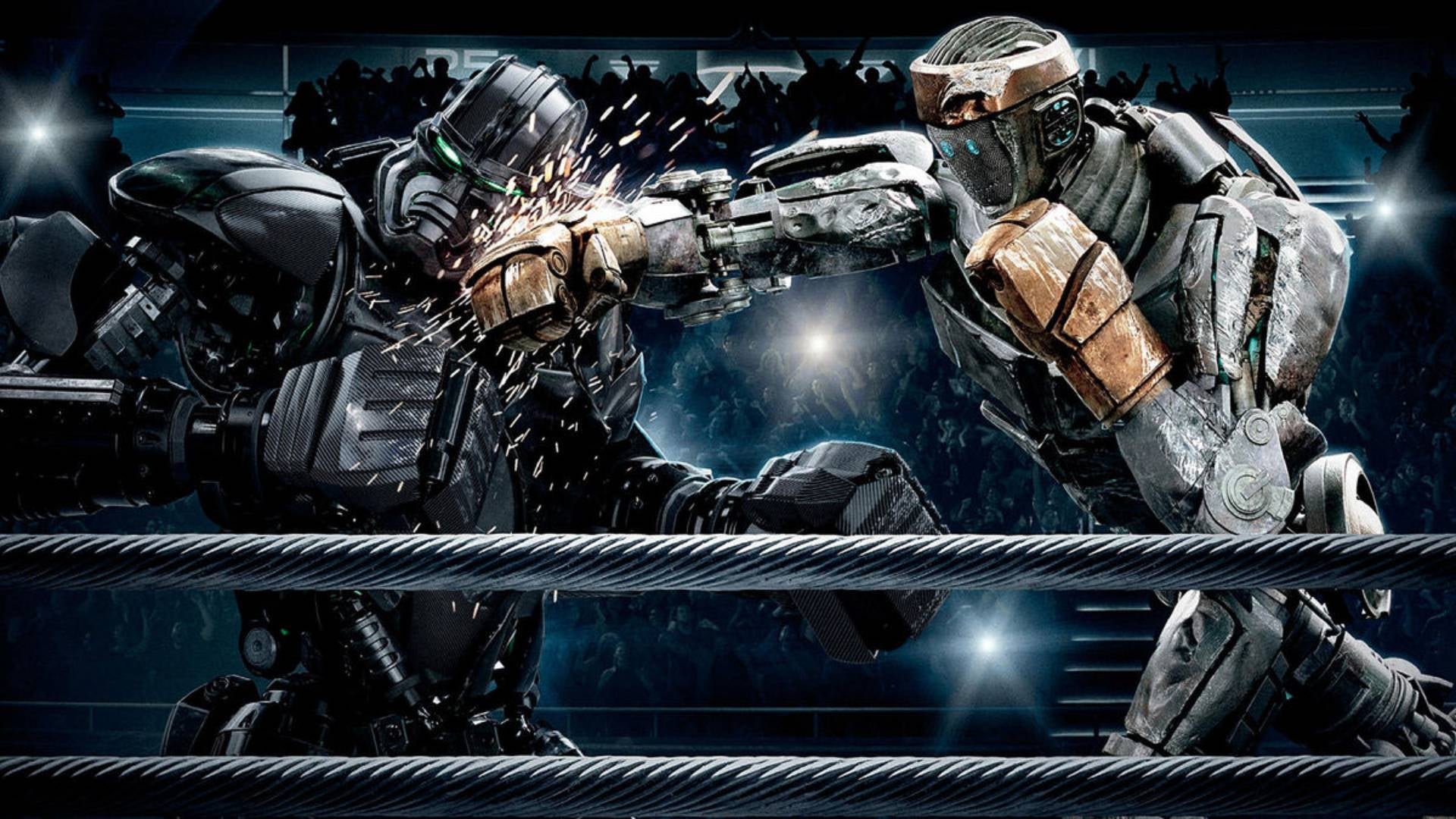 The project is said to be still in its early stages, so Disney+ hasn’t found a writer yet. It is also not yet known whether the series will expand the story of the film or introduce new characters. Hugh Jackman starred in the original, but it is unknown if he will return for the series.

Real Steel director Shawn Levy will serve as executive producer for the series along with Compari Entertainment’s Robert Zemeckis and Jack Rapke. In addition, Jacqueline Levine, Susan Montford and Don Murphy are involved in the project.

Since the series is still in its early stages, it is not yet known when the series will appear on Disney+.

More than eighty Groningen entrepreneurs open their doors on Saturday

More than eighty Groningen entrepreneurs open their doors on Saturday